Marcus Edwards is a creative genius operating from AML as an Inverted Winger or Inside Forward. Speed merged…and at £9.5 million very affordable. 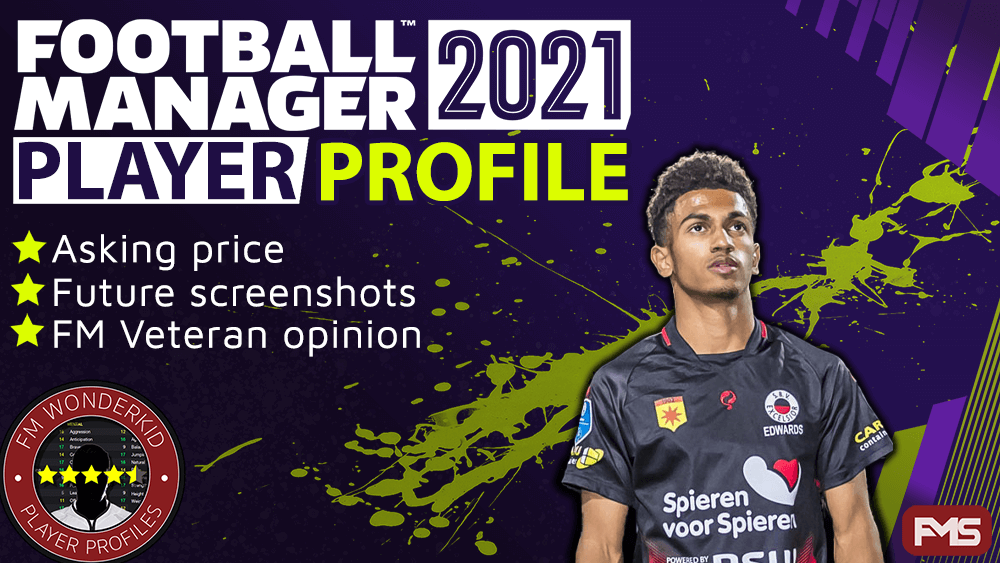 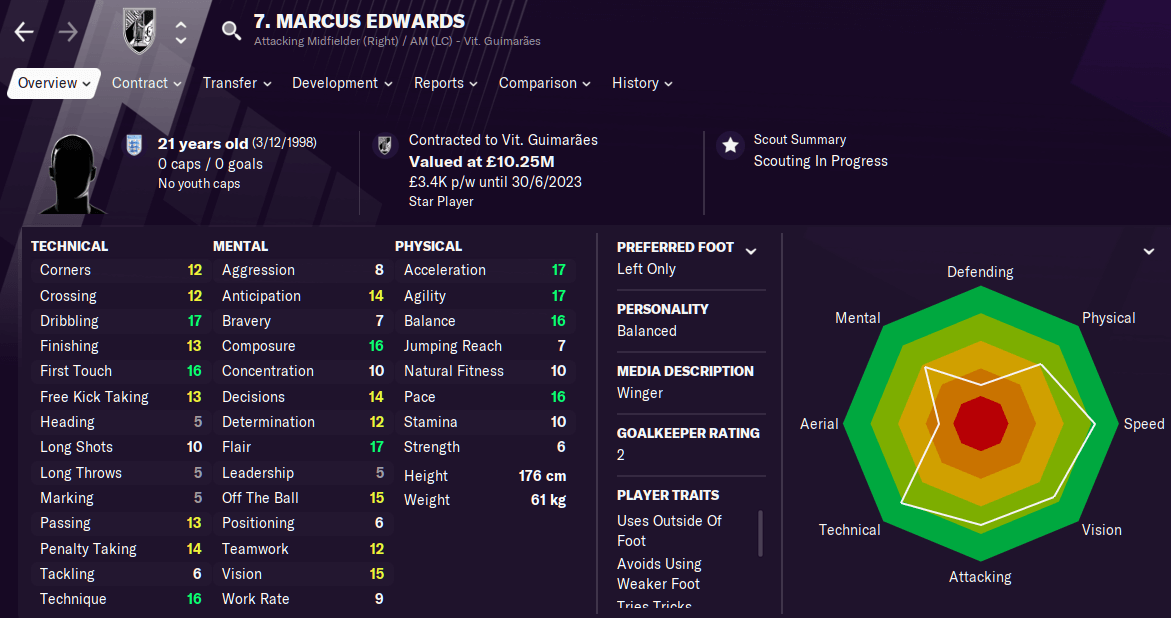 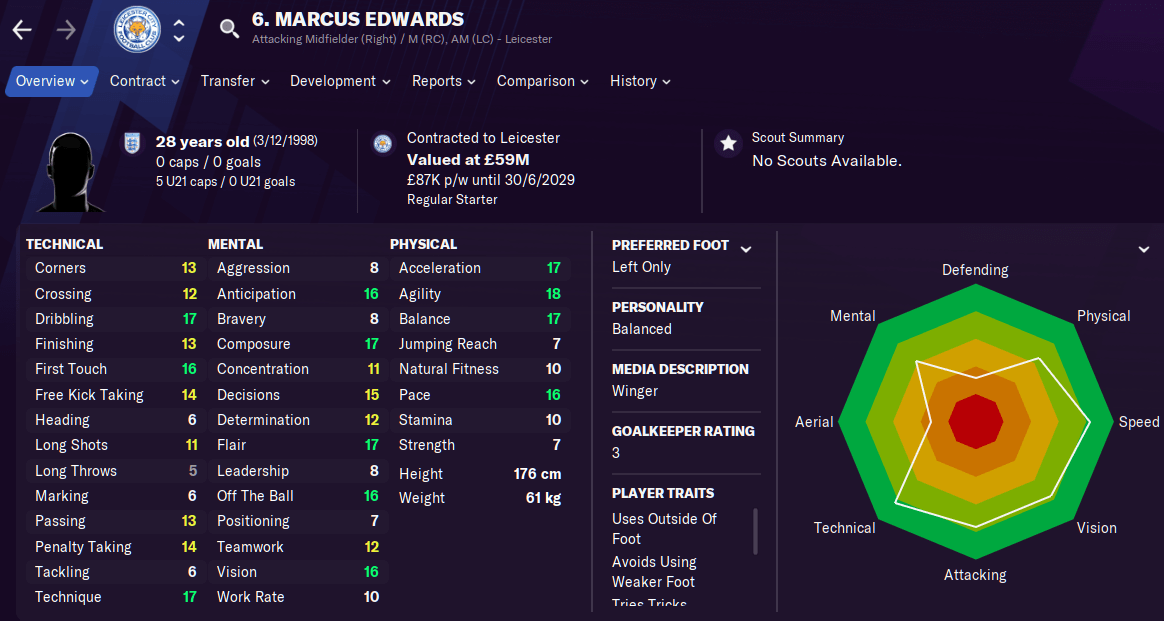 Marcus Edwards is a creative genius operating from AMR as an Inverted Winger or Inside Forward. Speed merged with trickery and ball control make Edwards a handful and at £17 million fairly priced.

The 21 year old is ready made for most top flight teams and walked into Leicester’s starting XI during season two. By 2027 Marcus developed 17 and above for dribbling, technique, composure, flair, acceleration, agility and balance all underlining his style of play.

With amazing skill, vision and technique Edwards scored 45 goals and assisted 33 from 245 appearances. If you need a ready made threat capable of creating and converting, with something extra, look no further.