Joao Pedro is the complete forward with no obvious weakness; he can score, assist, works hard and creates chances. PSG paid £77 million in 2023 enjoying… 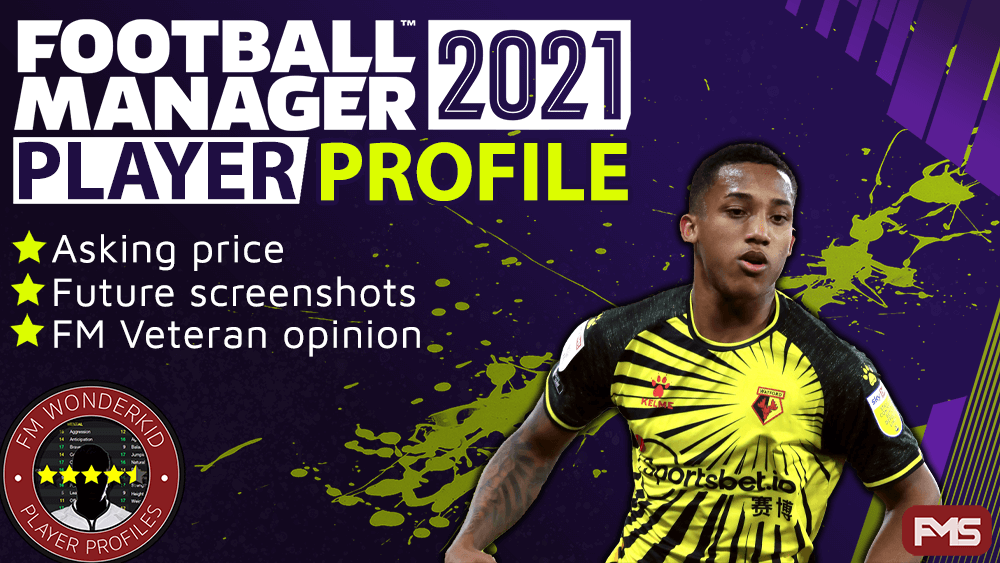 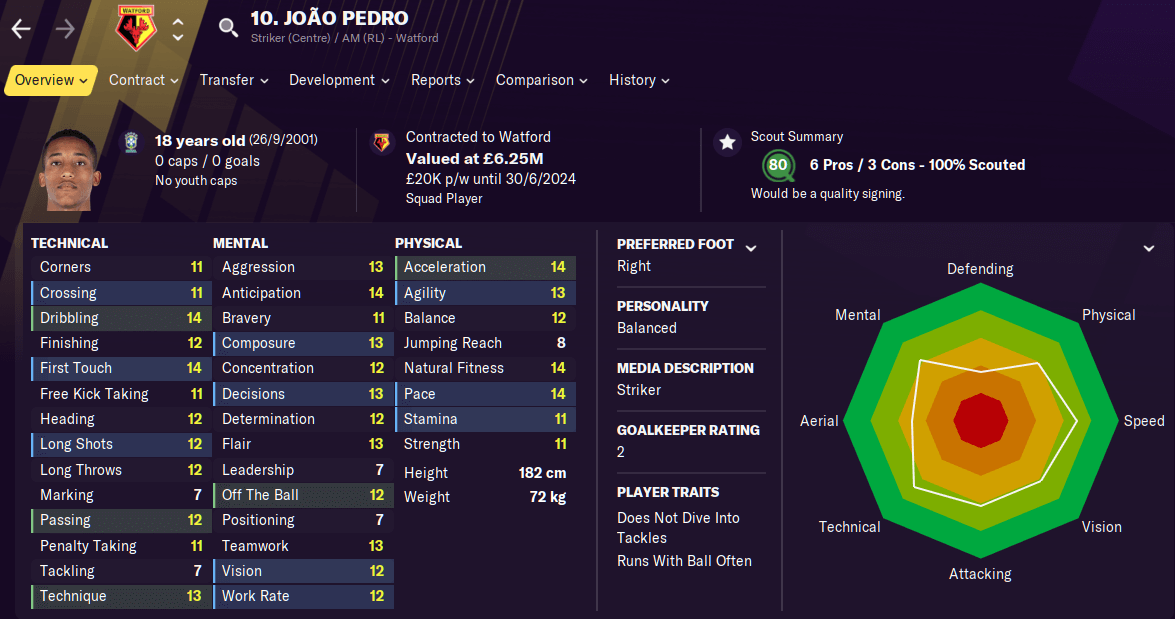 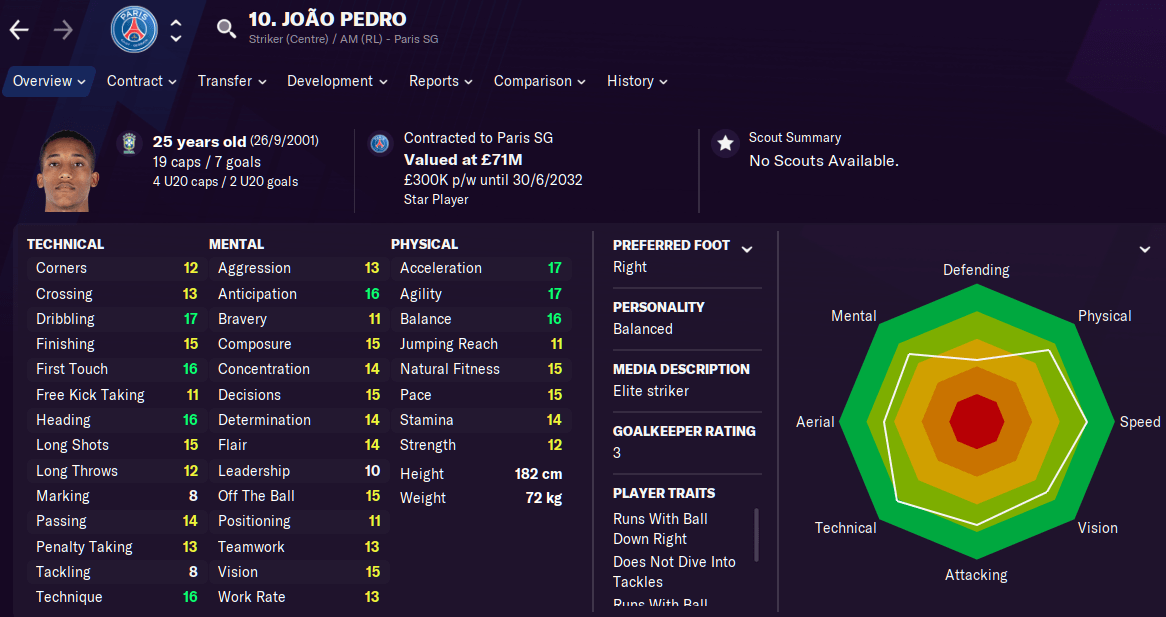 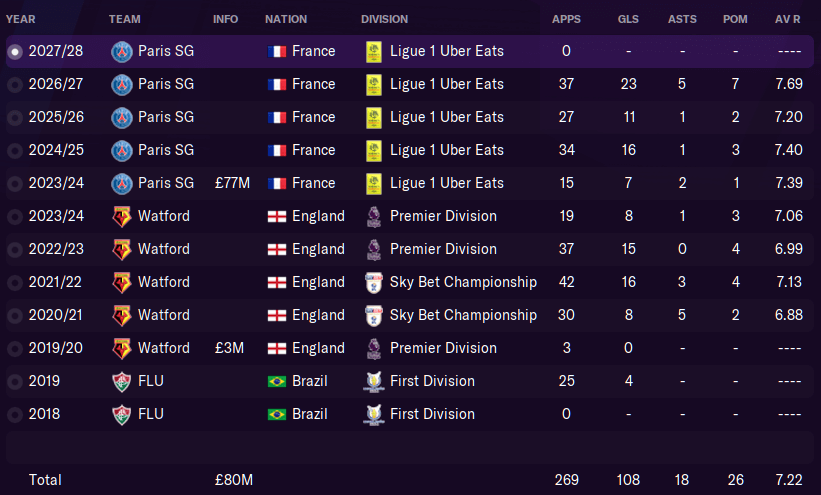 Joao Pedro is the complete forward with no obvious weakness; he can score, assist, works hard and creates chances. Best used as an advanced or complete forward Pedro could also drop deep in the false nine role or adapt to the left wing as an inverted winger.

Available for £17.5 million Pedro enjoys massive potential and scored a boat load in my Newcastle save during season one. Capable of walking into most mid-table top flight teams the Brazilian can grow in to a world beater.

During my test save Pedro developed 17 for dribbling, acceleration and agility with 16 in technique, touch, anticipation, heading and balance. Even more intriguing; Joao has 13 or above for 26 attributes and a solid mental base.

PSG paid £77 million in 2023 enjoying an instant return of 57 goals and an average rating of 7.42 from 113 games. If you enjoy forwards who can do it all with with a touch of class, there are none better in Pedro’s price bracket.