FM22 Save Ideas: 5 Teams to Manage based on Summer Transfers 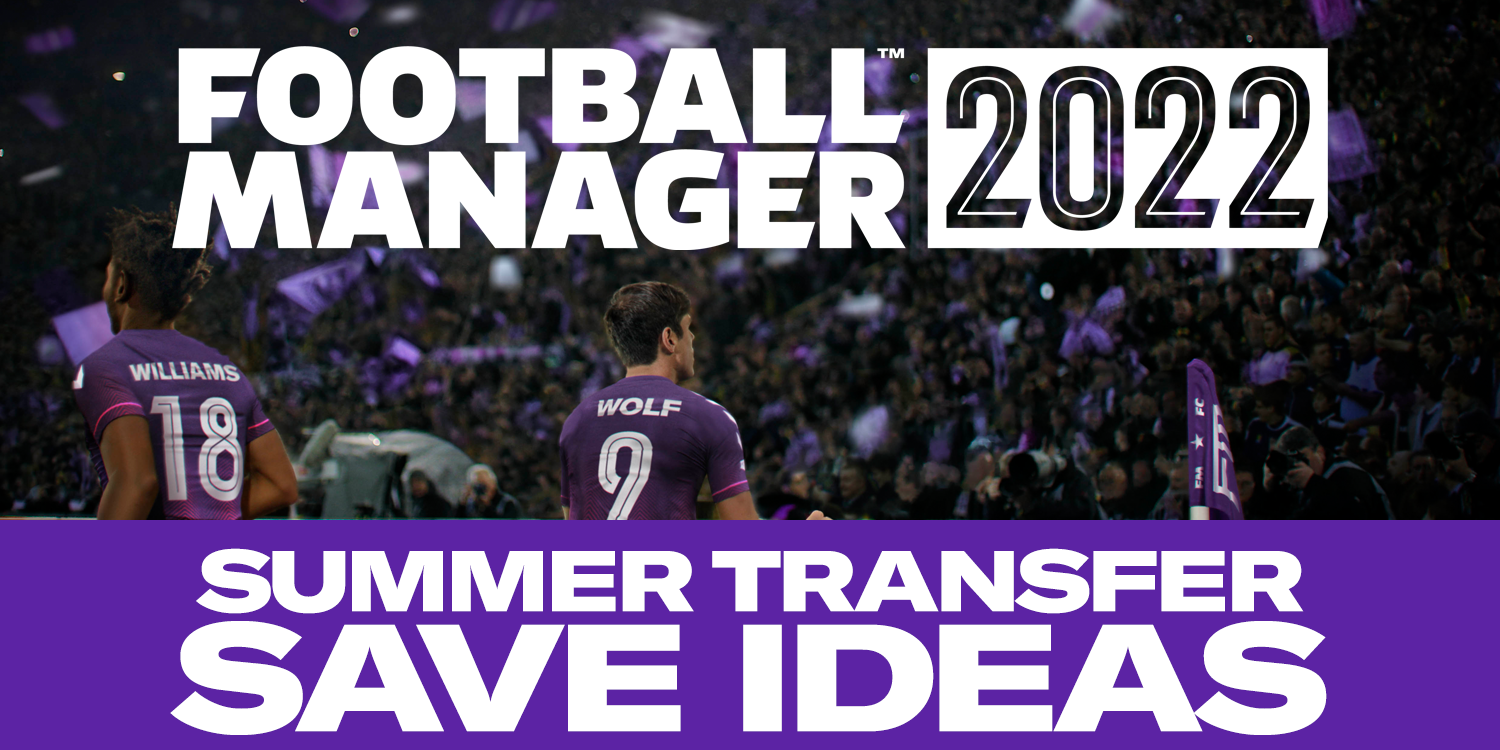 One of the most fun part of every new Football Manager edition is picking save ideas based on Summer Transfers. Just like every other year, FM22 decisions will usually come from the desire to manage a certain club, or in a specific country, however, sometimes it is just fun to take control of a player, especially if they’ve just moved team in real life.

This has been a crazy summer of transfer business. Barcelona are in the mud, and now, rather than have the greatest of all-time, they will be starting former Newcastle United flop, Luuk de Jong up front. Paris Saint-Germain had a crazy window, bringing in established winners, without paying a transfer fee.

Over in England, Manchester United and City got stronger, no one is quite sure what Arsenal are doing and Chelsea welcomed back Romelu Lukaku to Stamford Bridge.

Here are five FM22 save ideas based on the summer transfers.

Hands up, admit it, you want to go PSG, just to see how devastating Messi, Mbappe and Neymar are together, don’t you?

It looks easy and simple on paper, but you have two very creative players, one who is the greatest forward of his generation, and another who could be.

Yet, finding ways to get the best out of them will not be as easy as you think. Plus, this save idea is really not about winning Ligue 1. Anyone can do that, the goal, and the only measure of success will be lifting the Champions League.

Magic's back in Madrid. pic.twitter.com/73s3HedNOP

If you look close enough, you can still see the remnants of the flames coming from the Nou Camp dumpster fire.

Diego Simeone is already managing the champions, and now with one of his biggest competitors struggling financially, they’ve added their former French international back into the fold.

Griezmann scored 133 goals in 257 games for Atleti last time out, now he links up with another former Barca star, Luis Suarez, in the Madrid attack.

This team is stacked and 30-year-old has a few seasons left at the top, which should make them an ideal FM22 save idea.

Still only 23 years old, the England international will be playing for his fifth club this season after securing a move to Jose Mourinho’s Roma this summer.

Chelsea is the only club in which he has managed to score double figures, but it took him 82 games to do it. There is little doubt the striker has goals in him and his potential is huge, but he needs to find the right home and the right fit. Perhaps Italy and Serie A will be the perfect home for the forward.

Mourinho might not be the best coach, but that’s the beauty of Football Manager, you could be.

Anyone who played FM21 will know all about the Zimbabwean forward. He develops into a very good striker, one worthy of investing time and minutes into.

Now, signed for the Foxes, this is a chance for the 22-year-old to learn from Jamie Vardy, play with better players and test himself at the next level.

He is due for an attribute boost in FM22, making him the perfect player to build your save around. Even better, you don’t need to spend £20m+ to bring him in.

RB Leipzig have agreed to sign Ilaix Moriba from Barcelona on a five-year deal.

Wonderkid fans around the world know everything there is to know about this 18-year-old phenom. Contract issues saw his time at Barcelona come to an end prematurely, but their loss is the German side’s gain.

Able to play all over the midfield, there is a chance to mould him into a World Class star and play him beside Dani Olmo and Dominik Szoboszlai.

Throw in Brian Brobbey, Andre Silva and Amadou Haidara and the Red Bull team could be one of the most exciting FM22 save ideas.