Football Manager 2020 is just around the corner and the virtual managers will be excited about the teams they wish to manage in this edition of the game.

Here at Football Manager Story, we look at the top five teams you should look to manage this year.

All of these clubs present a different and unique set of challenges which could be the ultimate test of your skills and patience.

A former Premier League club that is on its knees now.

Guiding Bolton back to where they belong would be some achievement and you could be a local hero.

The Trotters somehow managed to escape liquidation and they will now look to build from scratch. This would present a great opportunity to build the club in your desired mould. 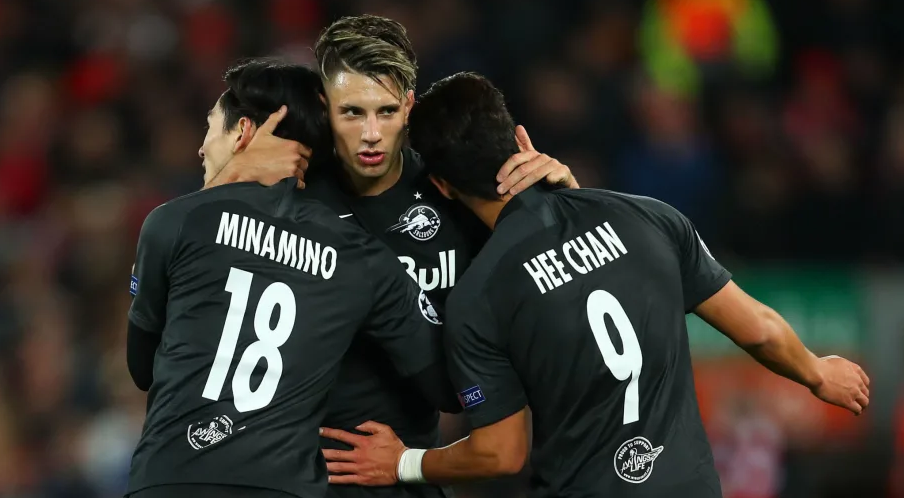 Packed with talented players like Erling Haland, Hee-chan and Minamino, Salzburg provides you with the opportunity to develop a talented and hungry squad into European giants.

Win the European Cup with them and you could be a part of the history books forever. 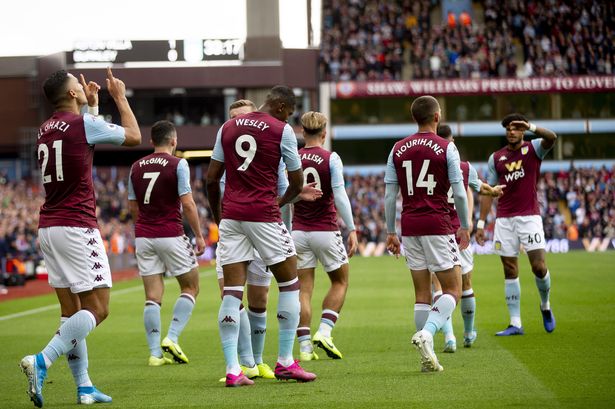 Dean Smith’s side have returned to the Premier League after a considerable absence and they will be looking to establish themselves as a top half side once again.

Aston Villa used to be a side that challenged for the Europa league places. It would be quite a challenge guiding the former European Cup winners back to their former glories.

Villa are packed with talented youngsters like Grealish, Wesley, Engels and McGinn. Developing them into Premier League stars could be quite fulfilling as well. 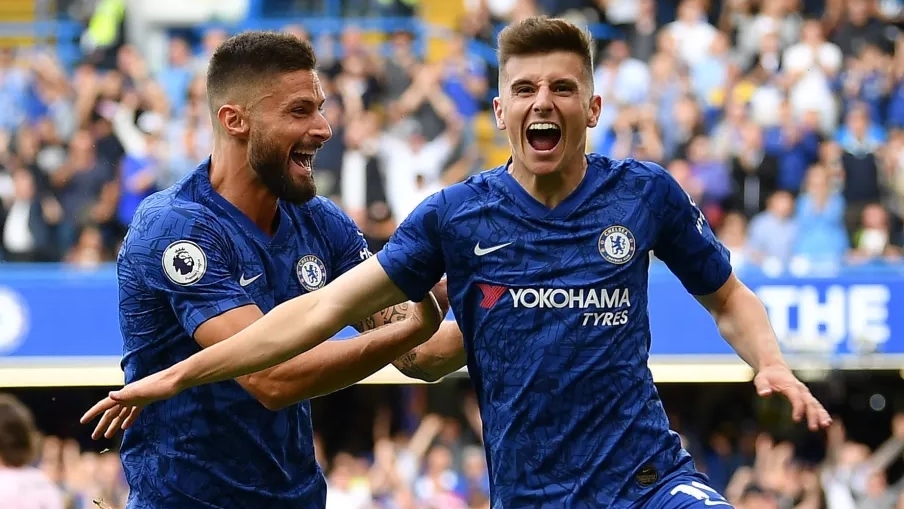 The transfer ban has left Frank Lampard with an interesting challenge ahead of him in real life.

Can you steer them back to the top of English football without any signings?

After quite some time, there is now another Italian team capable of pushing Juventus for the Serie A title properly.

Inter Milan have a top class squad at their disposal, ready to take on the heavyweights and challenge for the top honours.