FM20 Welcome to Aswijan: a new nation, a fresh challenge 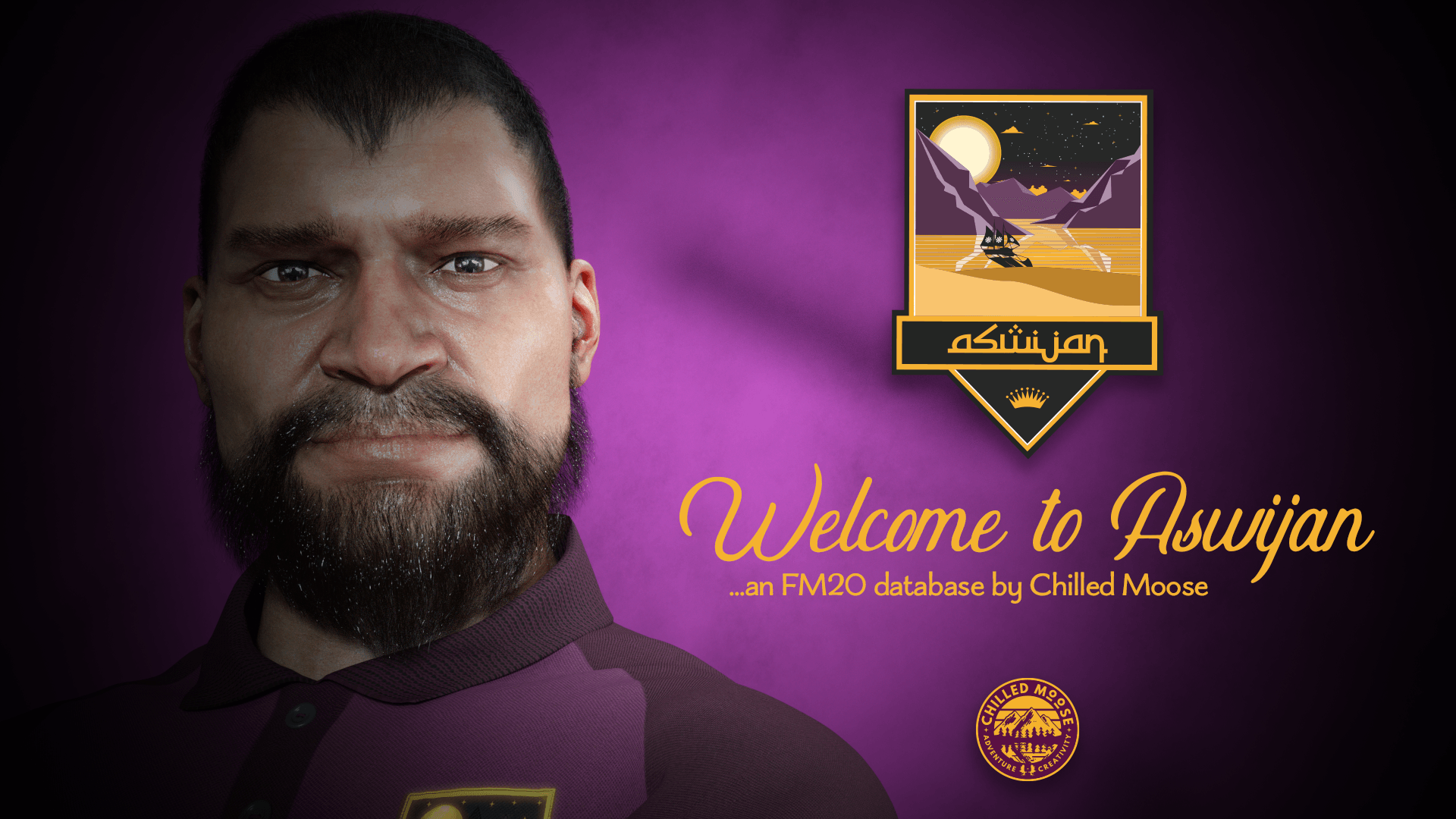 I’m Laura, AKA Chilled Moose and I’m responsible for the creation of the FM20 Aswijan  database (pronounced ‘azwIjan or ‘Az-wee-jan’.) To start, here is an outline of what this project contains.

This project started in April 2018 and I’m delighted to be bringing it to you for FM20. Aswijan is an entirely fictional country added to FM 20 (and previously FM19) with 3 new leagues, 3 cup competitions, youth leagues and ability to play in the Champions League, Europa League and international competitions with Aswijan.

A full version of this post is available in the links below but here is a brief overview of what you can expect.

A brief history of Aswijan

Aswijan is an island country situated off the west coast of south-west Europe. The country is roughly 50,000sq kilometres and has a population of roughly 32m (approx. 26m live in the cities and towns and another 6m in the countryside and villages). 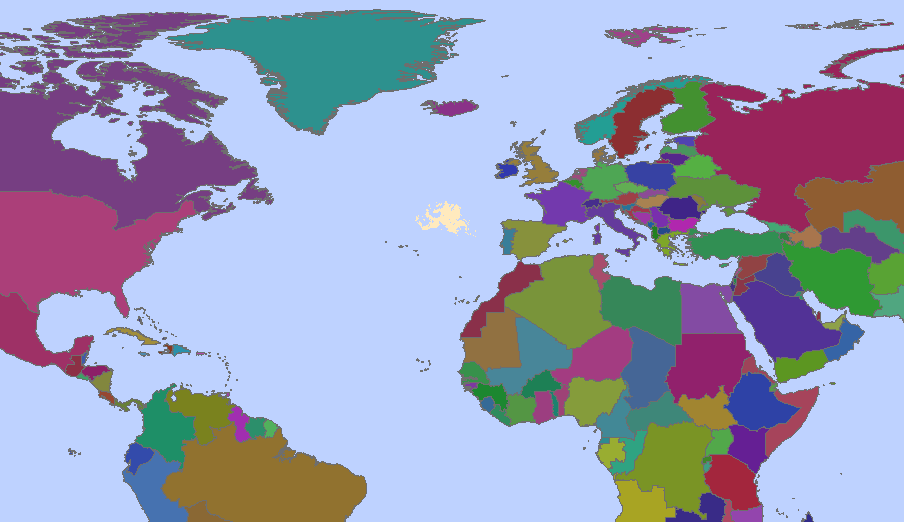 Picture: Aswijan situated in the Atlantic of the cost of Spain and Portugal

A history of football in Aswijan

Additional wealth in the last 60 years helped fund a new wave of investment in sport and leisure activities across the country. The Aswijan department for sport focused on Football as its national sport and began plans to use the sport to help with national identity and international reputation.

Having risen swiftly through the Fifa rankings the nation now has a pool of competitive clubs but in particular two powerhouse clubs who are able to compete for continental prizes. The first Aswijan Malikiy (‘Malikiy’ meaning ‘Royal’) and Aswijan Siti, The People’s Club.

There are three leagues and three cups to play for in Aswijan, however one cup is only available to Liga Dukh teams.

The leagues are the Liga Regale (1st), Liga Principale (2nd) and Liga Dukh (3rd – Pronounced ‘doo-kh’ not ‘Duck’). The Liga Regale comprises of 18 teams with the club in first declared champions and the bottom two clubs relegated to the Liga Principale. Teams in 2nd and 3rd qualify for the Champions League 3rd Round Playoff and 4th & 5th qualify for the Europa League playoff rounds and 6th for the Intertoto cup.

The Liga Principale comprises of 22 teams, with the top declared Champions and automatically promoted and the 2nd-5th teams entering a playoff. The winner of the playoff gains promotion. The bottom three clubs are automatically relegated to the Liga Dukh.

The Liga Dukh has 24 teams and automatic promotion for the top two, with the club in 1st declared champions. Clubs from 3rd to 6th will enter a playoff for promotion.

The cups consist of the Copa Populare, the people’s cup, the most prestigious cup competition in Aswijan which is a strait knockout competition between all clubs in Aswijan. Similarly is the Copa Azore which is less prestigious and a newer competition designed to help with squad rotation.

The last cup is exclusive to the Liga Dukh clubs and is played in a league format for the first round and then a knockout stage.

All of the cups start pre-season with the finals at the end of the season post-Christmas break.

Historically, Aswijan Malikiy is the most successful team in Aswijan, having never been relegated, Dominating the Liga Regale, Copa Populare and Copa Azores. Their nickname is El Errege or ‘The Royals’.

Established on 17 September 1894 it was bestowed with the Royal crown of Aswijan and bares the Royal colours of Tyrian purple and gold. 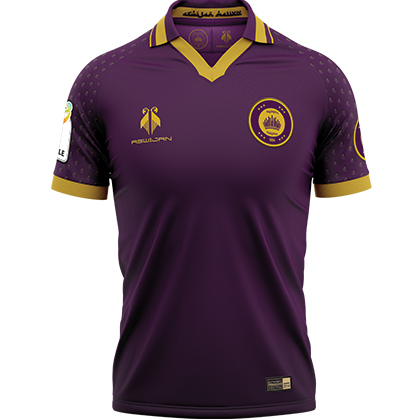 The club boasts strong financial power and having had a long established academy and world class training facilities boast some of the country’s finest players. A selection of the clubs current stars includes Gallio Merula(GK), He Cheng (W) and Joel Ashenhurst(CB).

The Aswijan Malikiy senior men and women’s team plays its games at the 100,000 all-seater stadium the Malikiy Stadio, completed in February 2018. The stadium boasts a hotel and entertainment district. However, with a national mandate for all new buildings to be carbon neutral open space and parks were built to offset its carbon footprint.

Ten days later on the 27th September 1894, Aswijan Siti was officially inaugurated by a group of local business owners to compete with the Malikiy club and establish a club in the south of the city. The club values its connections with the rest of the state and has established links with Neim and Ashab United. Aswijan Siti have won 4 Liga Regale titles, 4 Copa Populares and 3 Copa Azores. They have never been relegated from the Liga Regale.

The club boasts world class facilities and have a plethora of talent in their current squad, namely Bodi Patriksson (CB), Elpidio Hoffman (MC) and Victor Pentilla (MC). In addition it too had a new stadium completed in March 2018, Estadio Sunare. A 80,000 state of the art stadium built on the southern Gallcot area of the city.

Generally in Aswijan City, if you are from the south you support the Malikiy and the north the Siti. The two clubs are the most popular in the country today and have a large international following. 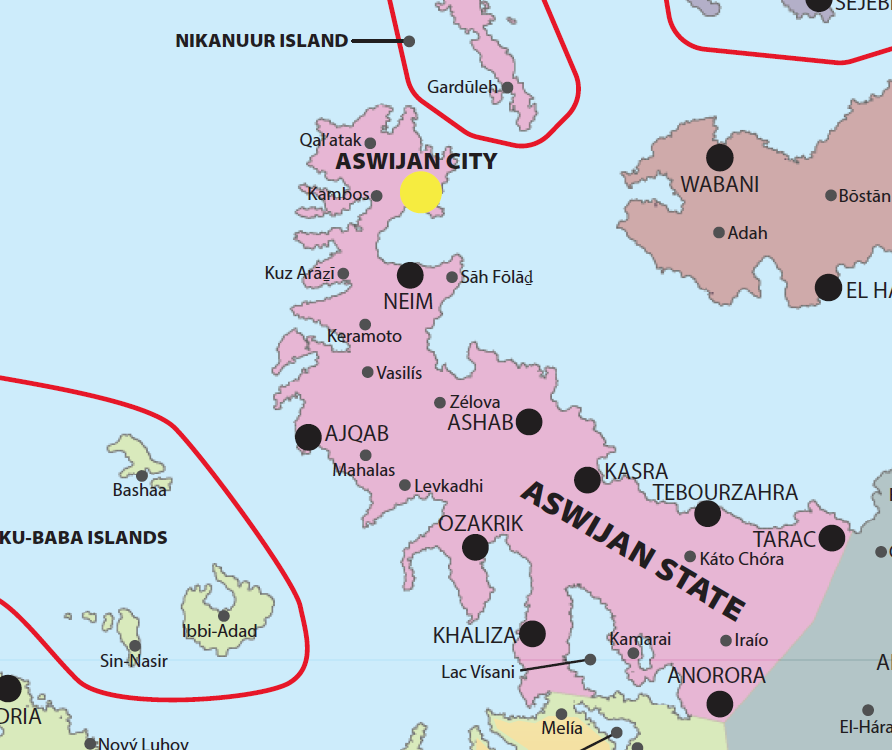 Though not initially established as a people’s club, Aswijan Siti became a symbol of the general population during the difficulties in the 1940s and 1950s, gaining the nickname Al Askatasuna or ‘The Freedom’. The club plays in Aswijan green, red and white. 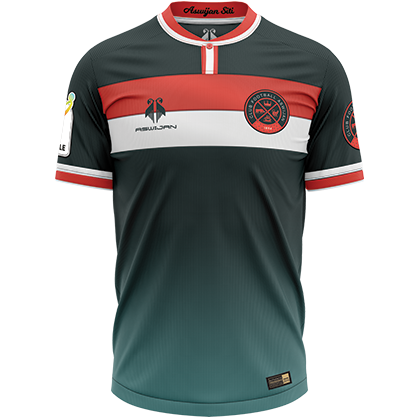 The country is known for its all-encompassing climates which range from barren tundra’s, golden desert, rainforests and rolling hills, giving unique climate challenges to face during the season. 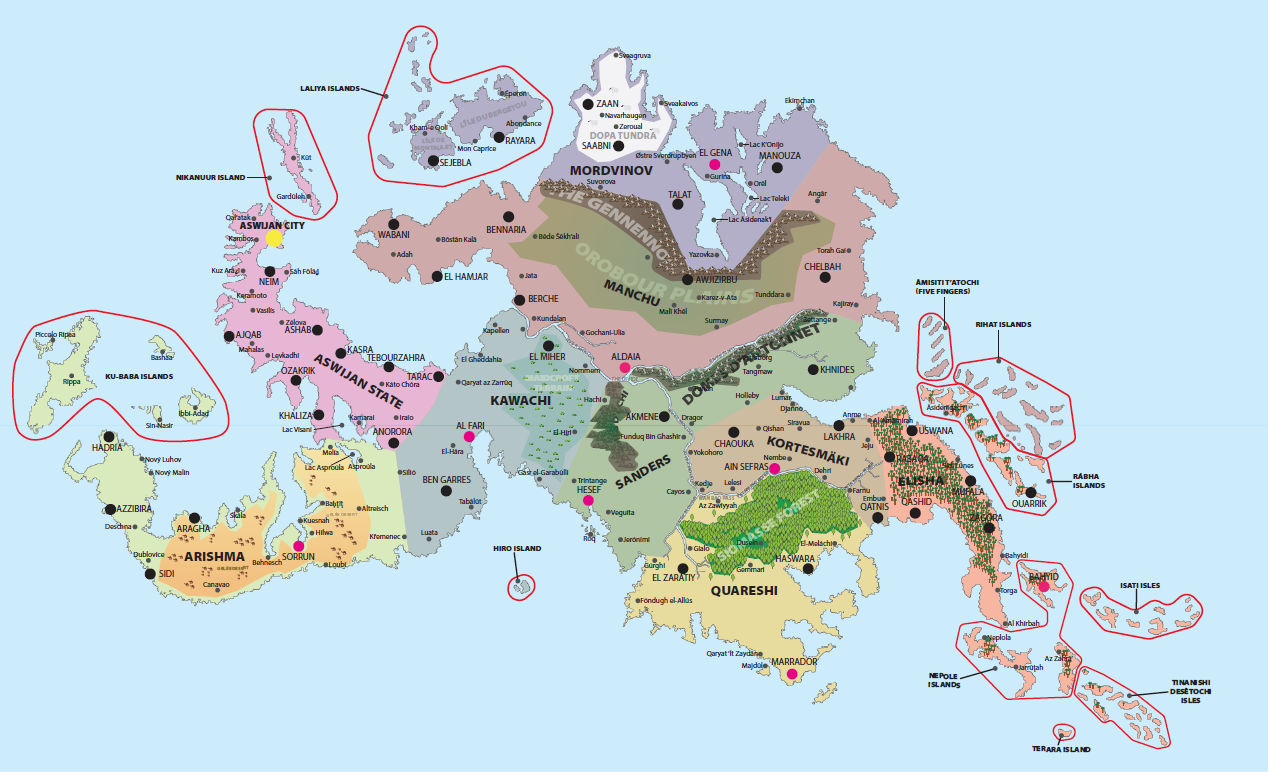 Now for all the links:

Would love to give this a go, but the graphics like doesn’t work. It loads Media Fire, but with an error message.

Love the database so far. I was wondering if there are competition logo’s? And I saw that the population of Aswijan is 0 when I check the country, plus I don’t think Aswijan competes in the international competitions?

Other than these things, very nice db to play with! :)