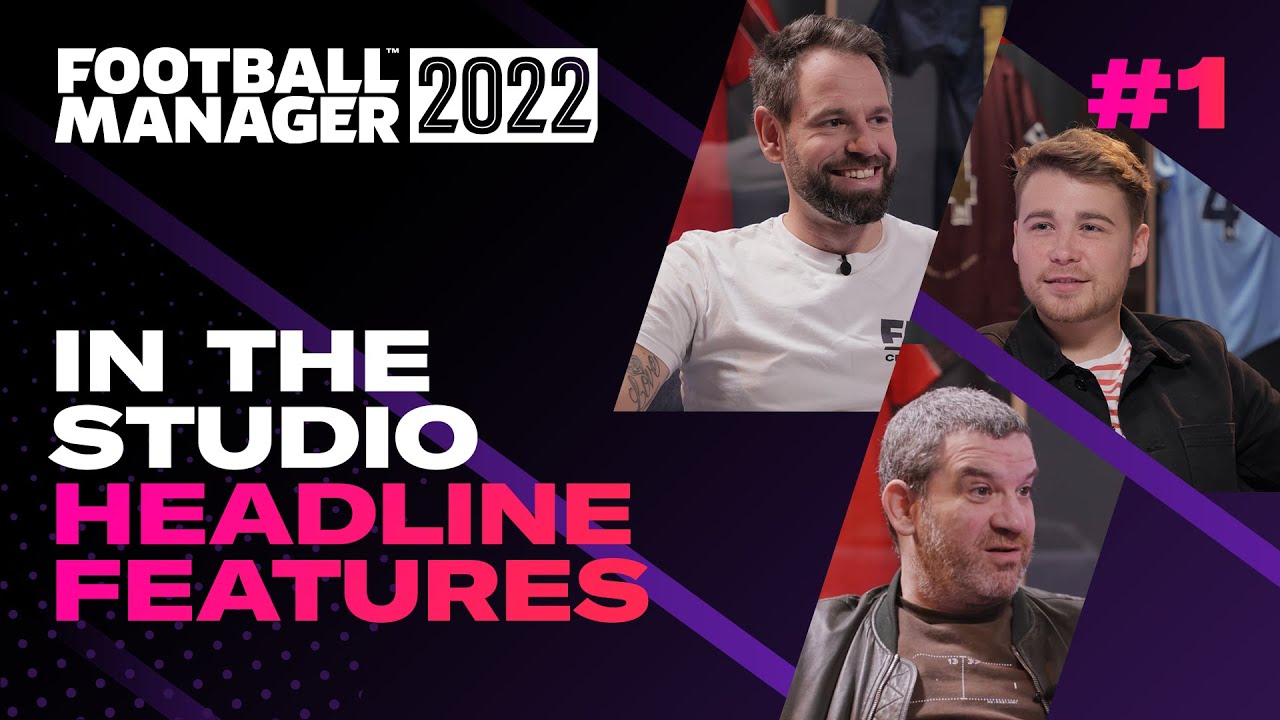 On Thursday night FM dropped a new video, focusing on the new features in FM22. With only three weeks until the Football Manager 2022 beta drops, the biggest stand out was the announcement of a brand new Match Engine.

FM21 gave us an upgrade, and especially during a pandemic, it was an amazing achievement from everyone involved. However, going into the new game, it looks like years of hard work are about to be handed to Football Manager fans.

Match Producer Nic Madden, sat down with James Allcott and gave us so many reasons to be excited for the new release.

Previously, it seems the new additions to the 3D match engine were added on to the existing 2D model. Which would explain penalties in the game when what we see is a great tackle.

Now, we can look forward to the launch of what Nic called a ‘new foundation’ of animations. We were giving glimpses into the new dribbling and control features. We were told that before the players barely touched the ball, now it looks like twisting and turning is more natural. 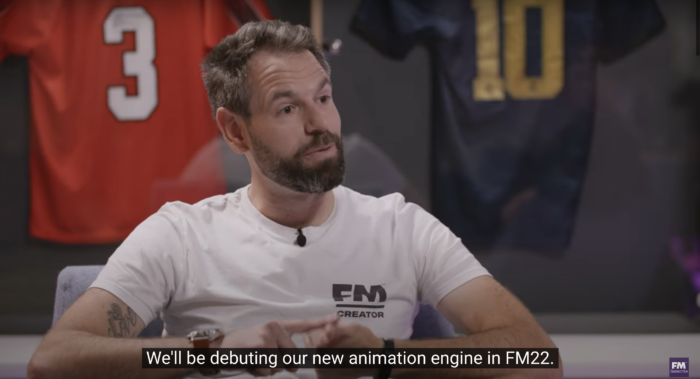 There was a clip in the video where two players had the ball out wide and they had the awareness to turn out of trouble. Just those little moments were enough to get the excitement building and spark the desire to buy the new game straight away.

It has been heralded for months, years, games and games of FM action, but 4-2-3-1 gegenpress was the way to win on Football Manager.

How many tactics videos did you see with counter press and counter, much higher lines of engagement and high pressing. Rinse and repeat?

To quote Nic Madden: “So, you know, just a plug-and-play Gengenpress system is going to be a thing of the past.” 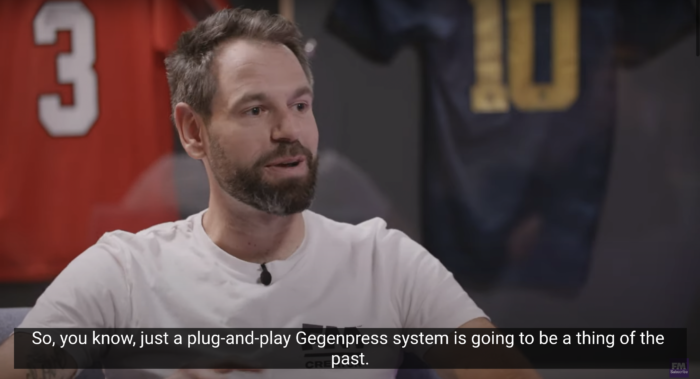 Changes have been made to the FM22 new match engine as to how a team presses, the stamina needed, who it affects their ability to sprint and therefore how their first touch, dribbling and passing will be impacted.

Rather than just reduce the impact of pressing, but the trigger points and ways players react looks to have changed too.

There is a clip where the ball is played out wide and the right-back in red, goes out to meet the ball, forcing the play inside. It looks so natural, and how you’d expect football to happen. 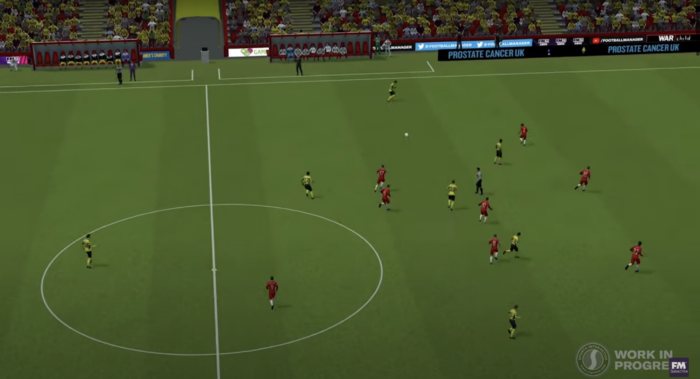 In-game changes, tweaking tactics and styles could be huge and that is where the future of playing this game is going to lie.

What it could also mean is a huge adaptation to how different styles might work in FM22. Currently it is very hard to find success with a low block, or a slow passing style on balanced or cautious, that could all be about to change.

We’ve all been there, we’ve all seen them, but when left-backs with 4 for long shots smashes a thunderb****rd into the top corner, or when a centre-back with 6 passing launches a 50-yard pass, perfectly, over the top of your defence to score the only goal of the game. 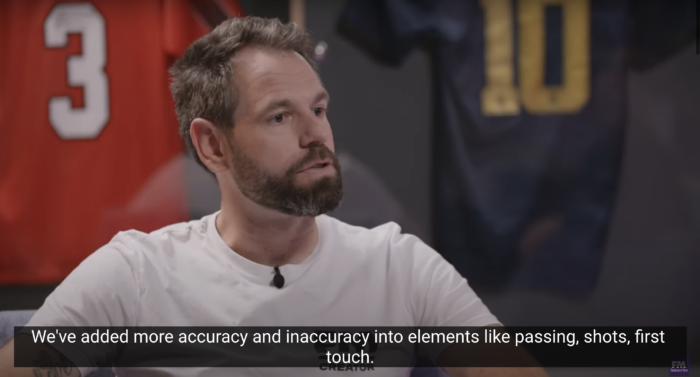 It was great to hear Nic suggest that they have added not just more accuracy to elements like passing, shots and first touches, but also the inaccuracy.

When playing down in the lower leagues, there should be a feel of jeopardy and poor play to those teams. Tiki-taka should not be a thing in the Vanarama North, not at least without losing the ball as often as great passing play happens.

These new videos are going to be released each week and we can’t wait to see more of the new features and how they might change FM22.