The 5 Best Premier League Wonderkids to Sign in FM 23 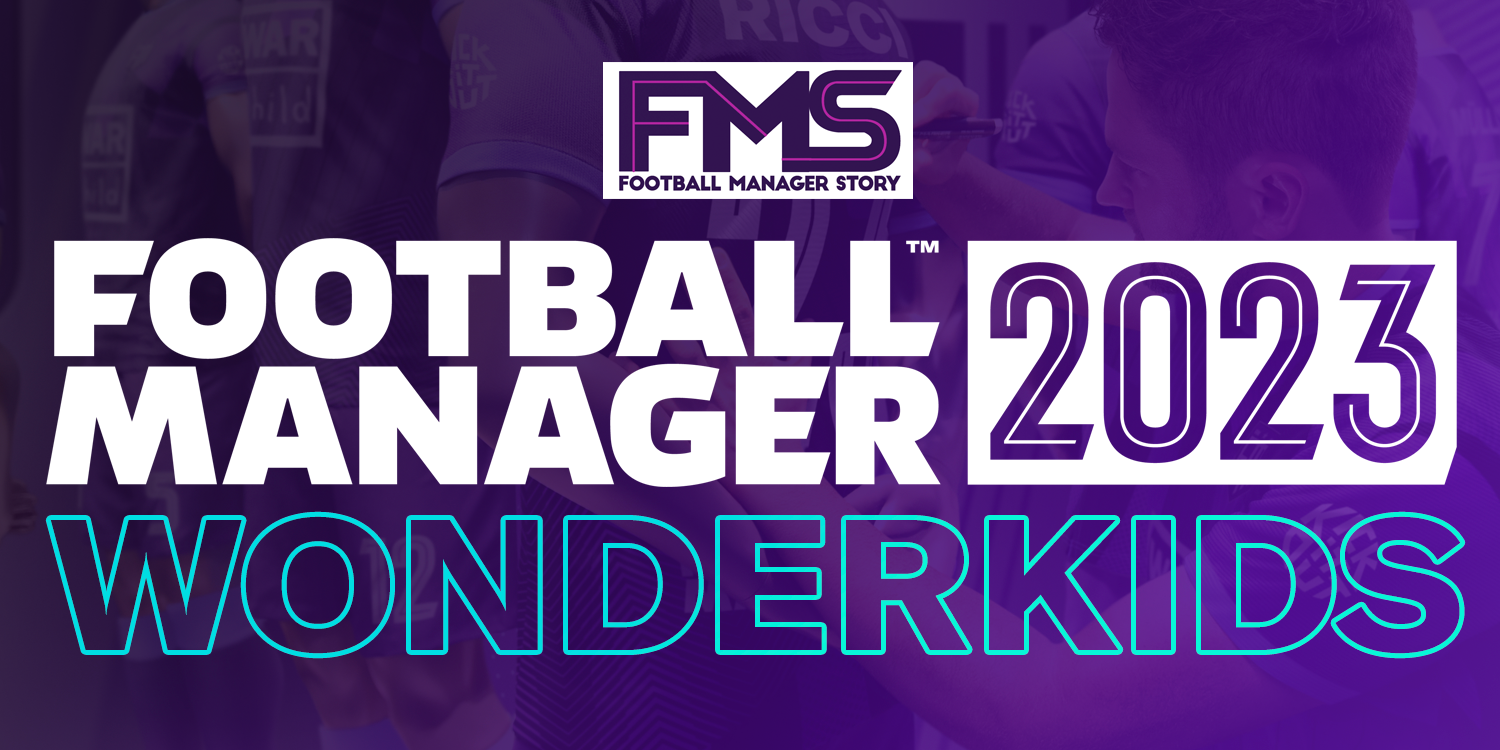 The official release of Football Manager 2023 is just around the corner and fans of the series are already pondering their strategy for success.

For players who dive straight into management in England’s top flight, signing some of the best wonderkids in the Premier League today will be key to their hopes.

Nurturing future talent is one of the most exciting parts of playing Football Manager, but it is also fraught with difficulty.

Today’s wonderkid can often become a future flop, so it is imperative to find the right players to fit into your club and the playing style you employ.

With that in mind, we have identified five Premier League wonderkids we believe you should target when you start your first save on FM 2023.

Former Nottingham Forest manager Brian Clough focused on building from the back whenever he set about assembling a new team.

Young Chelsea goalkeeper Gabriel Slonina is undoubtedly someone Clough would have admired given the potential the teenager has already shown.

Prising him away from Stamford Bridge is unlikely to be easy, but Slonina would be a superb acquisition if you can persuade the Blues to do business.

Armel Bella-Kotchap has been hugely impressive for Southampton after joining the club from VFL Bochum, and he is a defender well worth monitoring.

The 20-year-old’s early season form resulted in an international call-up by Germany and he was handed a debut off the bench against England at Wembley Stadium.

Liverpool and Manchester City are reportedly interested in Bella-Kotchap, so make sure to target him at the start of the game before the big guns come calling.

Liverpool midfielder Tyler Morton has been loaned to Blackburn Rovers for the 2022/23 season, and he looks a surefire starter for Premier League clubs in the future.

Morton has played an integral role in Rovers’ excellent form in the Championship, stamping his authority in midfield with his composure and passing ability.

With Liverpool in the market for established midfielders from other clubs, taking Morton off their hands could be pretty easy.

Harvey Elliott previously trod the same path as Morton by spending a productive loan spell with Blackburn in 2020/21 before returning to Anfield.

The 19-year-old has been handed first-team opportunities by Reds’ manager Jurgen Klopp, but it is unclear whether he will remain a regular starter for the club.

Elliott is unlikely to be cheap, but he is the type of young talent that every Premier League club would love to have in their squad.

Gnonto has had to be patient at Leeds United after joining the club from FC Zurich in the summer, but he made an immediate impact on his Premier League debut.

He came off the bench against Liverpool, and played a part in the winning goal as the Whites ended Liverpool’s long unbeaten league run on home soil.

The 18-year-old is highly thought of by Leeds’ manager Jesse Marsch and would be an excellent signing if you can convince them to sell.