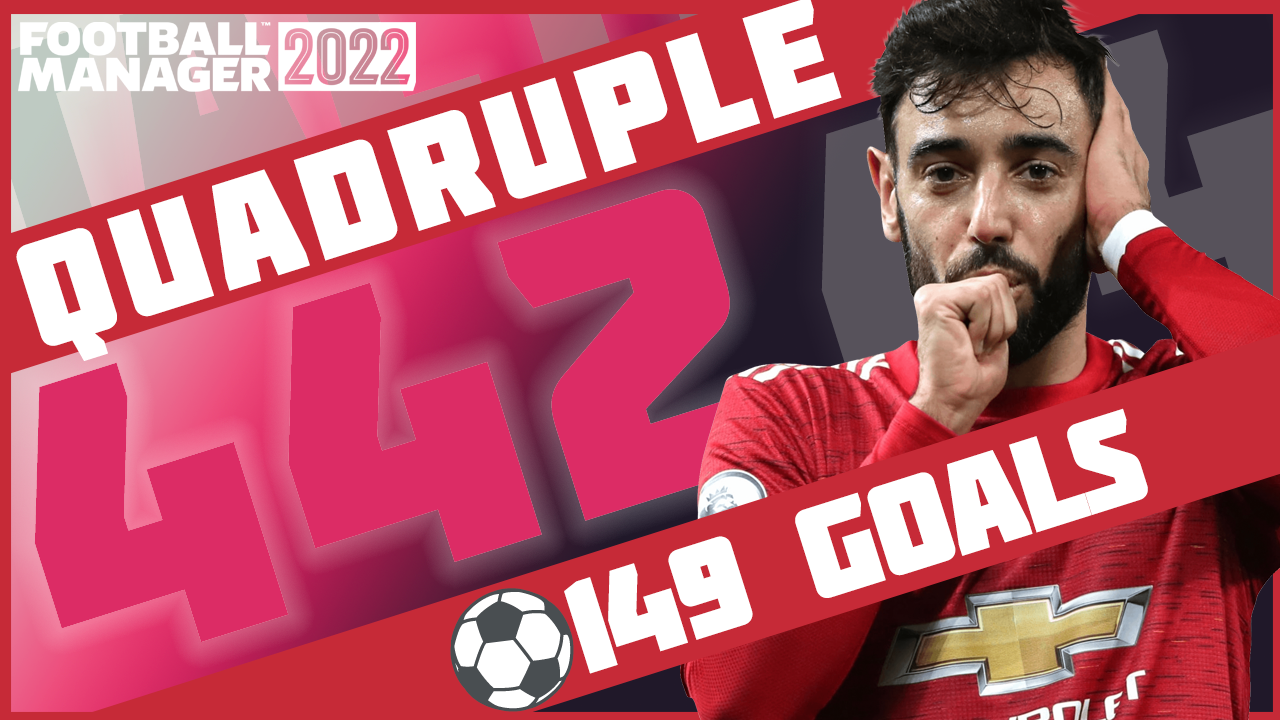 Here at FMS we will be testing and creating the best FM22 tactics throughout the year. Rather than just using the same tried and tested methods, we want to try and bring other positions to the fore and this latest tactic used a Defensive Winger in a 4-4-2.

It is a slightly asymmetric 4-4-2 with the Winger on the left higher up than the rest of the midfield, but the goal of the Defensive Winger is to win the ball and push it on to the forwards.

As a role, it is underused and that is perhaps due to its name. When you look at the description, it is more about being aggressive and winning the ball. Then once in possession the winger is to hit early crosses and look to start attacks.

As well as testing with our four normal teams, this was always successful with Manchester United, winning the quadruple. Atletico Madrid were crowned the Champions of Spain and in France, Paris Saint-Germain scored 149 goals in a league campaign.

Testing, as will be the case all year, was undertaken with Chelsea, Brentford, Sheffield United and Peterborough.

All test results will show Total Points by all clubs, the amount of goals scored and conceded, then given a unique FMS score in Football Manager 2022 to determine the Best FM22 Tactics.

The FMS FM22 Tactics Index will let you decide which system and tactic you want to download.

In the video, you will get full instructions on how to set up this 4-4-2 tactic if you cannot download it, plus the results. You will also see highlights of how it works and the type of football you can expect.

We will be testing and checking out loads of the best Football Manager 2022 tactics in the coming weeks. If you like what you see, check out the FMS FM22 tactics index below.

If you try this tactic, please let us know in the comments or on social media. What went well? Would you change anything? Which players do you think would be perfect for it?