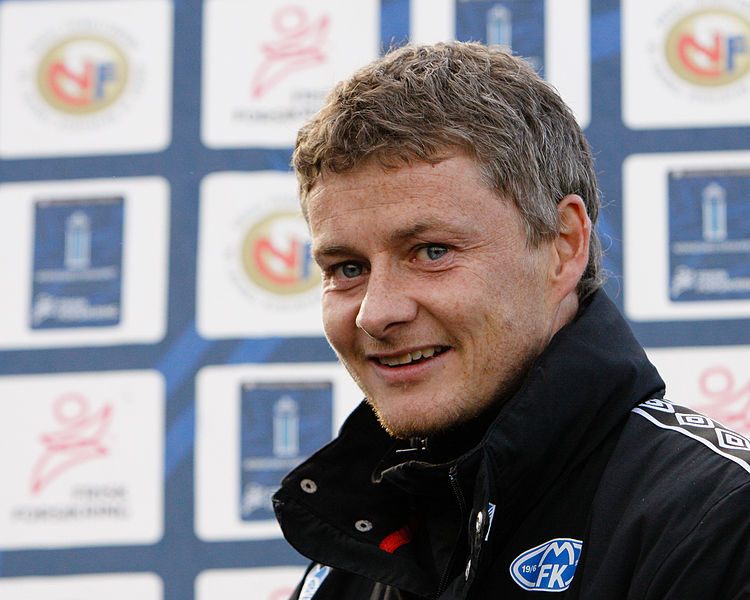 Former Manchester United striker Ole Gunnar Solskjær revealed that he started playing Football Manager during his days at Old Trafford and he still plays the game today, after starting his own real-life manager career at Norwegian club Molde.

Solskjær says that he has learned a lot about football through the game, especially about young talents. According to him Football Manager resembles real life in predicting how good a player can become.  “They have done incredible research”, says Solskjær.

You can watch a full interview with him below, he actually prepares a game in Football Manager in the video!

Ole Gunnar Solskjær is one of the most promising young managers in Europe in my view, he does have a real shot at becoming Sir Alex Ferguson’s successor at Old Trafford, that is if Sir Alex ever decides to retire :)

I saw Miles mention this, glad you reported on it Johnny, I think this is massive news and great for the reputation of the game and its amazing scouting network. Gotta love Ole, I really hope he fulfills his potential as a manager.

I’m sure he will be a great manager, he has done wonders at Molde.

What a great piece! Ole was a fantastic player in his day and I’m sure he will return to the English Premiership in the near future, possibly to take over at Man Utd when Sir Alex eventually retires.

Ole needs to learn that his team performances won’t improve unless he prepares 2 more tactics and his team gets full familiarity with them! He can’t keep chopping and changing every game otherwise they’ll never find form!