Greatest FM Wonderkids Of All Time – Where Are They Now? 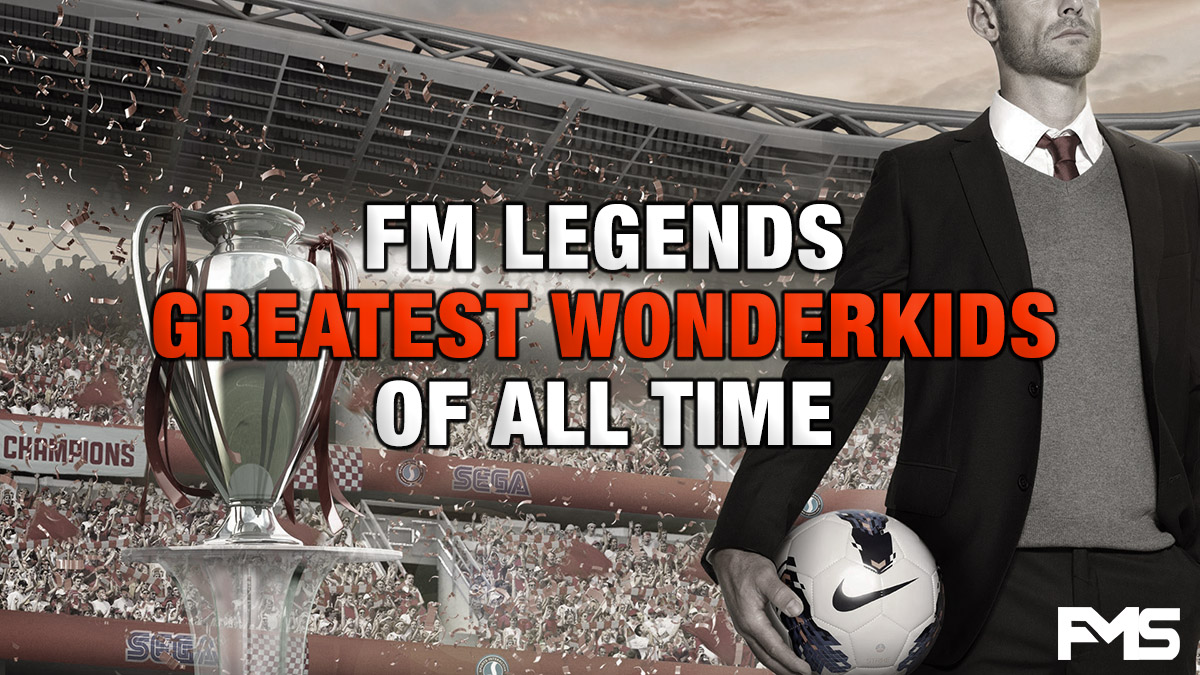 For many its the wonderkids which make Football Manager one of the greatest games of all time. Tactics and team talks are soon forgotten, but the names who brought us glory are not.

We are getting excited about the release of Foootball Manager 2020 and can’t help reminisce on wonderkids of yesteryear. But where are they now? Join us in a time machine from Championship Manager 2001/02 to FM08.

A brilliant purchase for any club once you could get a work permit and exceptionally talented attacking midfielder turned world beater.

Where is he now Lulinha: Currently playing for Pafos FC in Cyprus.

He would score you at least 30 goals a season and was incredibily cheap. A player with excellent pace, flair, finishing & work rate.

Where is Fierro now? Currently playing for San Jose Earthquakes in MLS.

A player everybody bought on their save, could win you everything with excellent pace, dribbling, determination & technique

Where is Freddy Adu now: Currently a free agent

A footballing god, nothing else need be said. Another player who was incredibily cheap with with lots of pace & flair.

Where is Samba now: Currently retired

Cristiano Ronaldo once said “If you think I’m good, just wait until you see Fabio Paim”

Where is Paim now: His last club was Leixões S.C.reserves 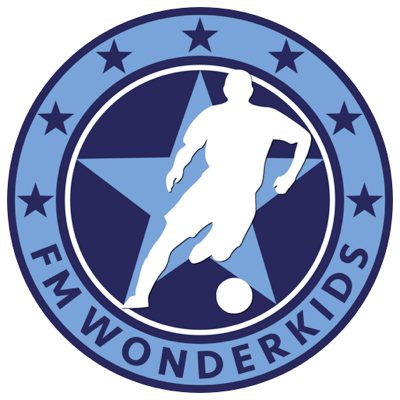 FM Wonderkids is in partnership with FMStories to bering you quality wonderkid content. We share regular player profiles and have big plans for FM 2020.