FM22 Save Ideas: 5 Clubs in England to Manage in Football Manager 2022

Admit it, you are already looking over your shoulder, waiting for the new game rather than spending time with FM21. Now is the time to decide who you are going to manage in Football Manager 2022. As part of our series looking towards FM22 save ideas, we’ve picked our favourite clubs in England to manager for FM22.

It’s too easy to pick Manchester United, Liverpool or Chelsea and romp to victory in Football Manager 2022. FMS is here to help you decide on a FM22 Save Idea. Here are our picks for the best clubs in England to manage this year.

We’re gone up and down the football league, looking for a mix of different challenges. Who will you be controlling in Football Manager 2022, let us know in the comments.

The highest the ‘Pools’ have ever been in the English football pyramid is the third tier, whether that’s in the old Division 2, or the current League One.

Yet, spending four seasons in the National League has have been tough for the North East side, making their promotion back to League Two a huge deal for Dave Challinor’s team.

Owner Raj Singh saved the club from administration and liquidation, now is the perfect time to guide them into unknown territory.

Clubs in England to Manage for FM22 – Sheffield Wednesday: League One

In FM21, the Owls were an excellent challenge. Starting with a six-point deduction, could you not only keep them up, but possibly win promotion despite the immediate handicap.

Now, after relegation to the third tier, the three time FA Cup winners, are free of a points deduction, and ready to rebuild. The signing of Saido Berahino up front is a statement of intent, showing they are ready to get back to winning ways.

The City of Sheffield needs a Premier League team, and Wednesday are now in a much better place to make that happen. 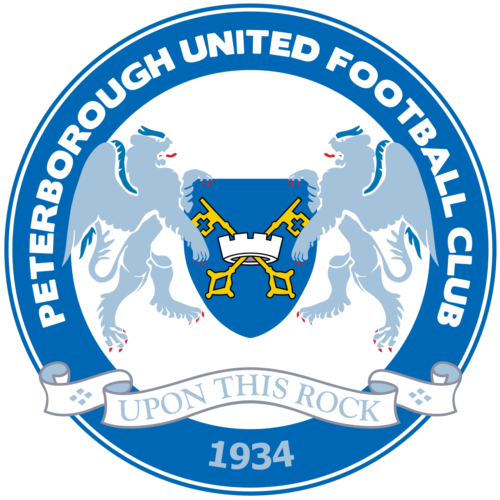 There is a somewhat hidden advantage to coming second in League One. You don’t have the media attention of going up as league winners, however you also avoid the glory of the Playoffs.

Last season, the Posh only had two fewer points than Hull City, but scored more goals. While other big clubs could struggle, the team from Cambridgeshire could be poised to build on something exciting.

Goals will come from Jonson Clarke-Harris and Siriki Dembele, but you also have the very exciting Ricky Jade-Jones to mould your attack around for the foreseeable future.

This is a new dawn at Villa Park. Jack Grealish is gone, £100 million came in, as did Emiliano Buendia from Norwich City, Leverkusen’s Leon Bailey and the surprise signing of Danny Ings from Southampton.

There is a sense of optimism and intrigue around the squad. Birmingham is ready to bridge the gap between the Manchester and London clubs. Their start to the season may not have been what Dean Clarke would have hoped, but with the likes of Ollie Watkins, Tyrone Mings and John McGinn, there’s little doubt this squad has what it takes.

Pushing for the top six is very tough, but Villa seem to be in the perfect place to make it happen.

Picking Arsenal is too easy, the squad isn’t actually bad, it’s just a bit of a dumpster fire internally. Pushing them in the right direction isn’t the challenge that Mikael Arteta is making it seem.

Spurs, however, ‘should’ be better than they are. Yet, it always just feels like they are outside of the elite. They have the best goal scorer in the Premier League and the unpredictable Son Heung-Min. Why do they find it so difficult?

The defence and midfield seems past it’s best and in need of a makeover. Perhaps selling Kane would give you a platform to make that happen.