FM22 Save Ideas: 5 Best Clubs to Manage in Football Manager 2022 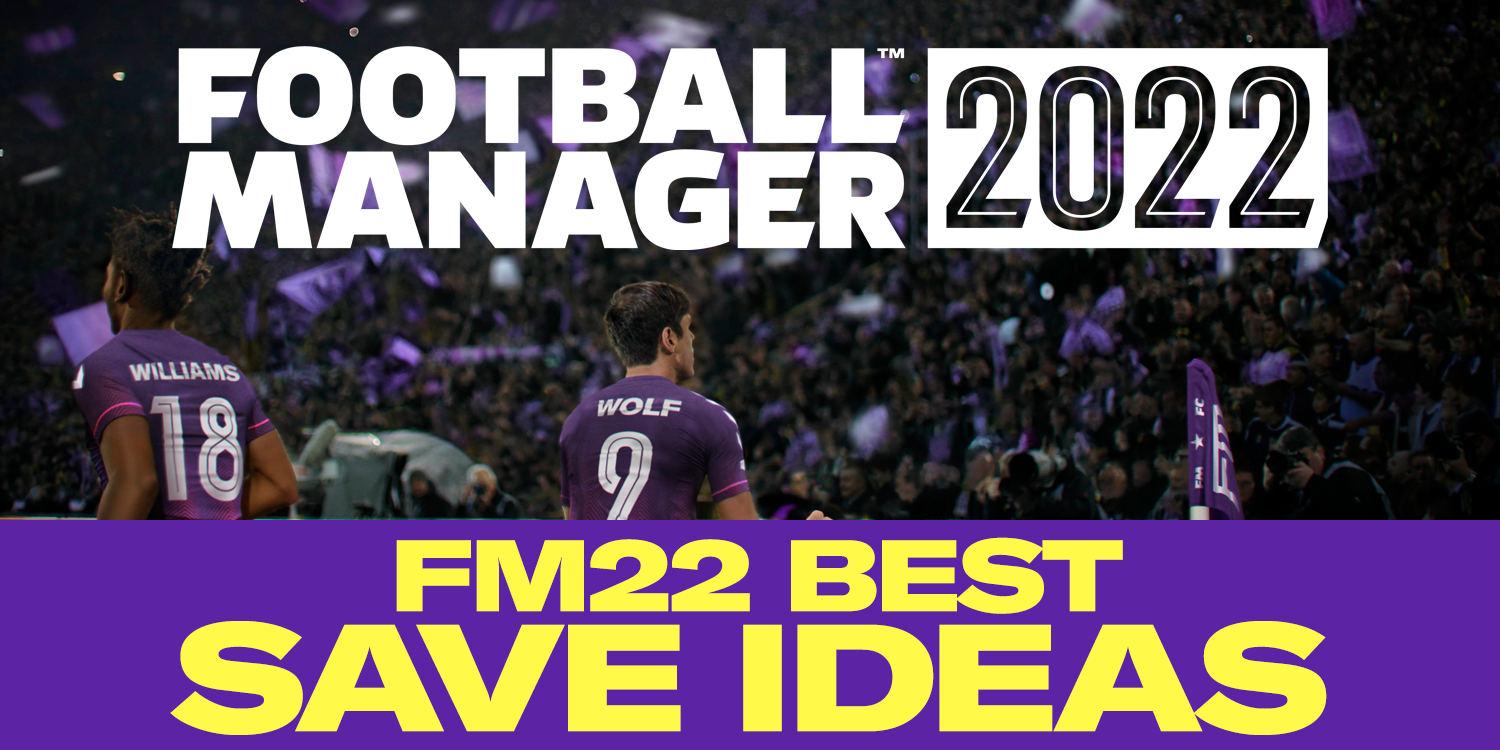 Despite playing FM21 for thousands of hours, controlling over 70 clubs and winning plenty of trophies, as soon as Sports Interactive announced the release of Football Manager 2022, mentally I began thinking of potential save ideas, listing the best clubs to manage in FM22, before narrowing it down to the most enticing option.

Among some of my favourite clubs to manage in Football Manager 2022 is one of the busiest teams in England this summer, a resurrgent European giant and the mostly unlikely of Champions.

Coming up in the series we will also pick out FM22’s Fallen Giants and interesting challenges for the top five leagues in Europe. 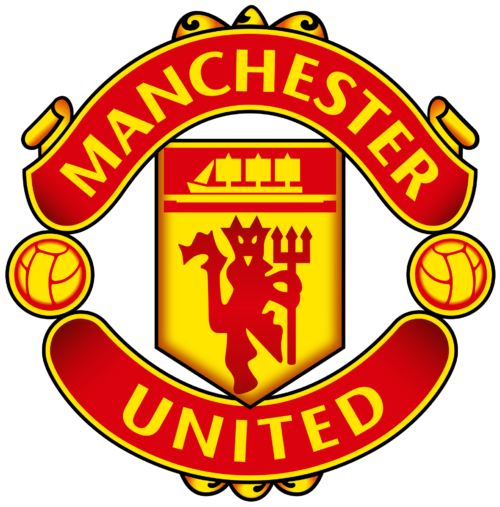 What a strange summer it was at Old Trafford. One minute there was socially-distanced protests demanding the Glazers get out, the next the Reds are celebrating the homecoming of Cristiano Ronaldo, instantly propelling them to one of the best clubs to manage in FM22.

Money has been spent on the squad, something the fans have been screaming for, bringing in Raphael Varane from Real Madrid, the return to Manchester of Jadon Sancho and the second arrival of CR7. The strength and depth is there to challenge for the Premier League title, but positions like defensive midfield which need your attention to make this club truly elite.

You have wonderkids of past and present in Mason Greenwood and Marcus Rashford, plus the mouth-watering midfield duo of Paul Pogba and Bruno Fernandes. It almost seems like a crime if you can’t make them successful.

Inter Milan may have dominated Serie A last season, but with the departure of key players – Romelu Lukaku etc etc – there is a good chance they won’t rack up 90+ points this summer. Their neighbours finished 12 points adrift in second, but AC Milan could see this as their chance to bridge the gap.

Atalanta are the hipster favourite, but have made a less than impressive start, Juventus don’t seem as dominant as they once were, the door is open for the other Milan club to push towards the title.

Gianluigi Donnarumma may be gone, but the arrival of Mike Maignan from the French champions is more than good enough to replace the Italians gloves. FM21 wonderkid Sandro Tonali is in permanently.

Easily one of the best clubs to manage in FM22, you have the job to combine veterans Zlatan Ibrahimovic and Olivier Giroud with the youthful Alexis Saelemaekers and Rafael Leão.

There may not be money to spend, but the squad has a great mix, even some sellable assets should you want to put your own mark on the starting XI. Can you win their first title since 2011, then complete the comeback by taking them to their eighth Champions League?

It’s a good time to be a Real Madrid fan. Barcelona are no longer the powerhouse they used to be, and now is the time to push Los Blancos

Carlo Ancelotti is back in charge and this summer they not only added a former wonderkid in David Alaba on a free transfer, but they completed the signing of one of FM21s most coveted wonderkids, Eduardo Camavinga on a six-year deal.

Rodrygo and Vinícius Júnior are a FM manager’s dream, but you also have the task of getting the very best out of Luka Jovic, Marco Asensio, Dani Ceballos and Isco – or finally sell them on.

Their defence needs re-working, especially after the departure of Sergio Ramos and Varane, but the midfield is stacked. Go win Real’s 35th title and then take them back to dominating Europe in FM22. 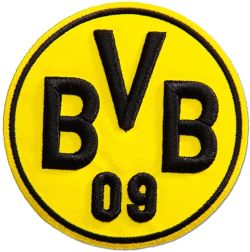 The harsh reality is, this could be the last edition of Football Manager where Erling Haaland plays for BVB. As sad as that will be for the Yellow Wall, if you take charge in FM22 you could have two or three seasons with the sensational striker to really make a mark in Europe.

Money from the Sancho sale, plus top prospects like Giovanni Reyna, Jude Bellingham and FM21 wonderkid and cheat code Youssoufa Moukoko, means they are set. Once the Cameroon-born forward reaches 18 he has the potential to develop into Europe’s deadliest striker, leaving you the Haaland money to strengthen everywhere else.

Their list of potential superstars makes them not only an exciting save, but one of the best clubs to manage in FM22. We almost forget they’ve only won two titles in the last 10 years. Time to change that.

You may think it strange to have the 2020-21 Ligue 1 champions on a list of the best clubs to manage in FM22, but the harsh reality is, the moment Lille lifted the title, they’ve been on the slide.

Coach Christoph Galtier left for Nice. Maignan moved to Milan and Boubakary Soumaré joined Leicester City in the Premier League. Amadou Onana arrived from Germany, but he’s only 20 years old. The only other worthy mention was Angel Gomes coming back from his loan spell at Boavista.

The pressure is already on Jocelyn Gourvennec to steady the ship at the Stade Pierre Mauroy, but it is easier said than done with the club is financial disarray. This is a rebuild job, a qualify for Europe job and a become contenders job, all at the same time.

Jonathan Bamba, Jonathan Ikone and Renato Sanches remain. Sven Botman is one of the most coveted defenders in Europe, and Burak Yilmaz, at 37 years old, is a FM player’s kryptonite. The Turkish forward is turning back the clock and leading the line like a striker 10 years his younger.

Fix the finances, develop youth, sign some stars and you could be the next hero Les Dogues need in Northern France.

Which club will you manage in Football Manager 2022? Lets us know in the comments and check out our list of FM22 Fallen Giants to save.