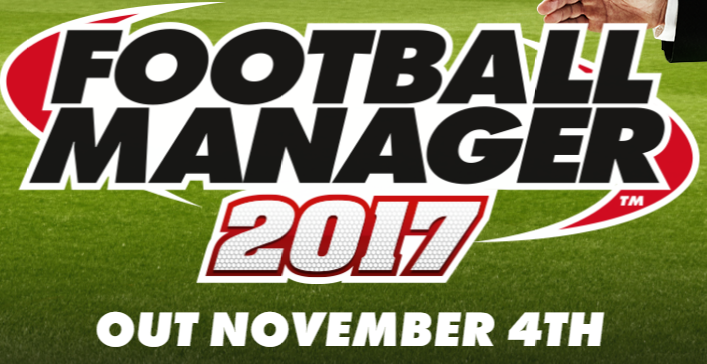 FM 2017 is coming on November 4th and now we know some of the new features in Football Manager 2017! You won’t have to wait until November 4th either, if you pre-order FM 2017 from us you will be able to enjoy it around two weeks before that date through the Beta version. Moreover, any save you start in the Beta version will be fully compatible with the final game release.

And now… the new features!

You can get more details about the new features in FM 2017 from Miles Jacobson himself, just watch the video below!

Remember, you can pre-order the game now and play it two weeks before release through the fully playable Beta version! Just click below and you will get FM 2017 at a great price!