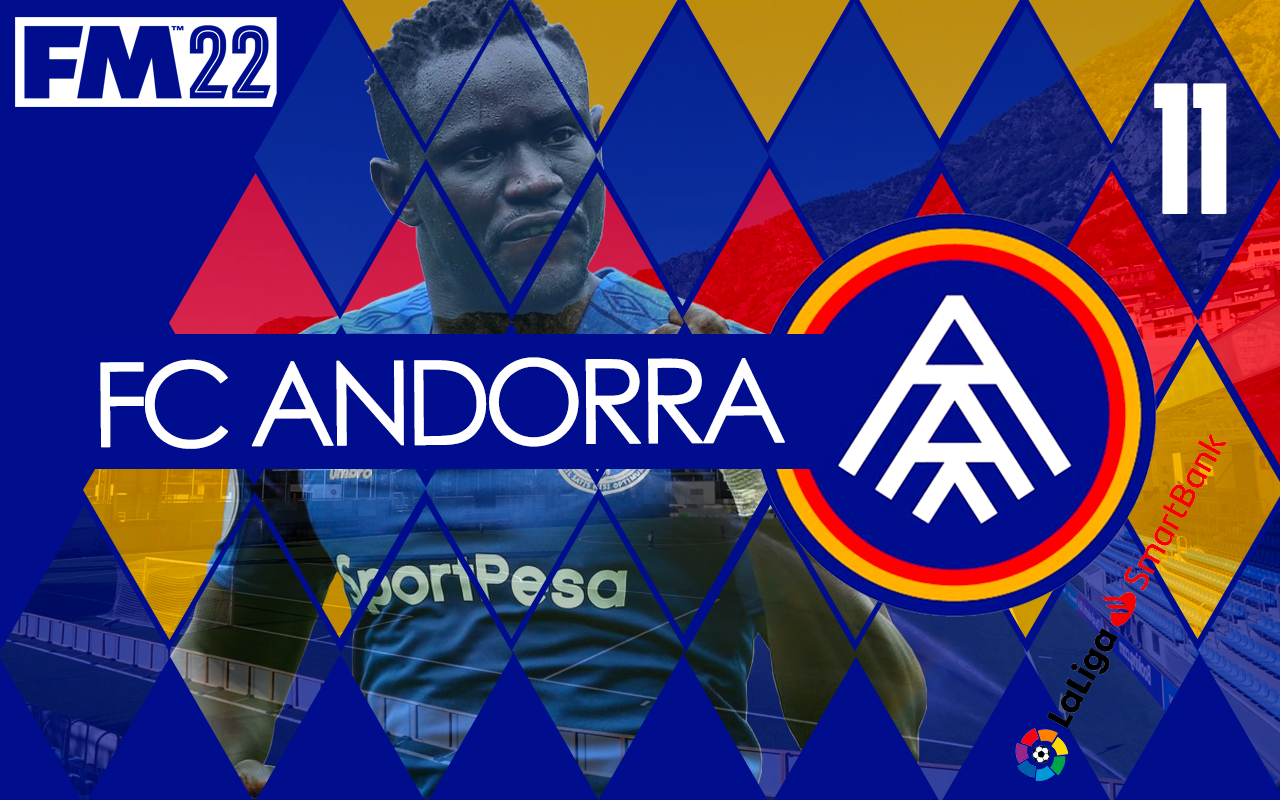 We have reached the business end of Season 3 of Building FC Andorra Episode 11. In our second season in La Liga Smartbank, we have a chance to win promotion.

Our form hasn’t been great, but the teams around us have failed to match us and are slipping up when they desperately need points. 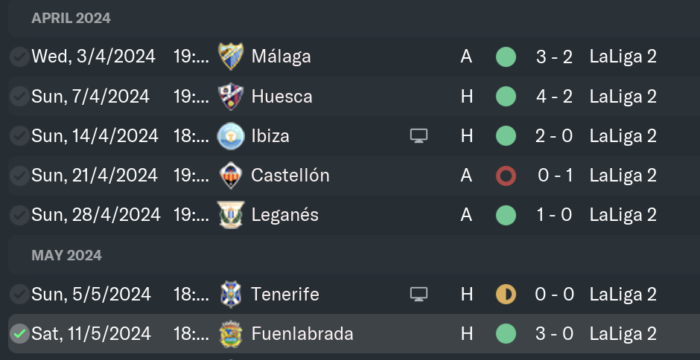 The wins over Malaga, Ibiza and Leganes were needed, especially after losing to Castellon, which was awful.

Cesar Gelabert stopped producing the goods, but others chipped in to see us stumble towards the finish line.

With four games to go, we start six points ahead of both Elche and Lugo. Four points from two games would not only see us promoted to La Liga, but go up as Champions.