All You Need To Know About Football Manager 2019! 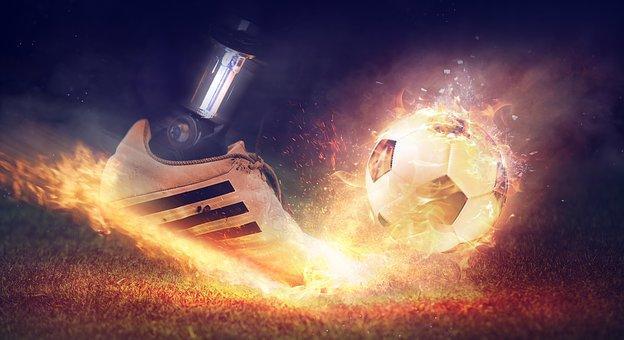 With an exciting football season coming to an end, fans are keen to see how their favourite players are going to perform in the coming season, and want to know what permutations and combinations of football managers would work best with the upcoming Football Manager 2019.

The game not just provides the players a glimpse into the virtual world, but also helps them in improving their gambling tactics. If you are also interested in behind the scene events and want to take your betting game to the next level, you can get your premier league betting tips here. However, to make the best use of your football tips, try simulating games on Football Manager.

The popularity of this famous franchise that has been in place since 1992 needs no introduction to the seasoned followers of football. Players can manage their own League teams, use various tactics, alter different parameters and see what outcomes the game beholds. To know what the latest edition of the game might entail, read along!

Though there is no official announcement by Sega on when the software is going to be released, usually the Football Manager is released either in the months of October or November. In most cases, the software has been released on the first Friday of November, which makes it safe to assume that we can see it hitting the markets somewhere around November 9.

As always, the changes that are being introduced to the game have not been revealed to the public eye. Creator Miles Jacobson says that introducing new technology in the game can be a time-consuming task. A team of two people working on the changes would take at least 18 months for major cosmetic alterations.

He also informed that after receiving reviews of the FM 2017 from the fans, there were certain modifications that they had in mind and on which their team had already started brainstorming. The list just got longer after receiving the reviews of FM 2018, and it can be assumed that some of them would surely culminate in this year’s Football Manager. So all you fans – keep your hopes high!

What are the fans’ expectations?

According to the technology website Alphr, since the Football Manager has been consistently worked upon with newer additions every year, the software cannot be changed radically without affecting the gameplay. One of the ironies that many critiques of the game point out is that it was not until recently that the streamline simple mode was introduced. This particular feature reduces the pressure on gamers to handle each and every player on the field.

One feature that can be introduced is the new concept of “chairmen” who are changing the game by their interference. Another feature which could be added is “temporary jobs” such as appointing a manager for a single season. According to one gamer, another interesting concept could be taking a page from the FIFA’s module and playing a single match disjunct from the real season.