How to use Football Manager to beat the bookies 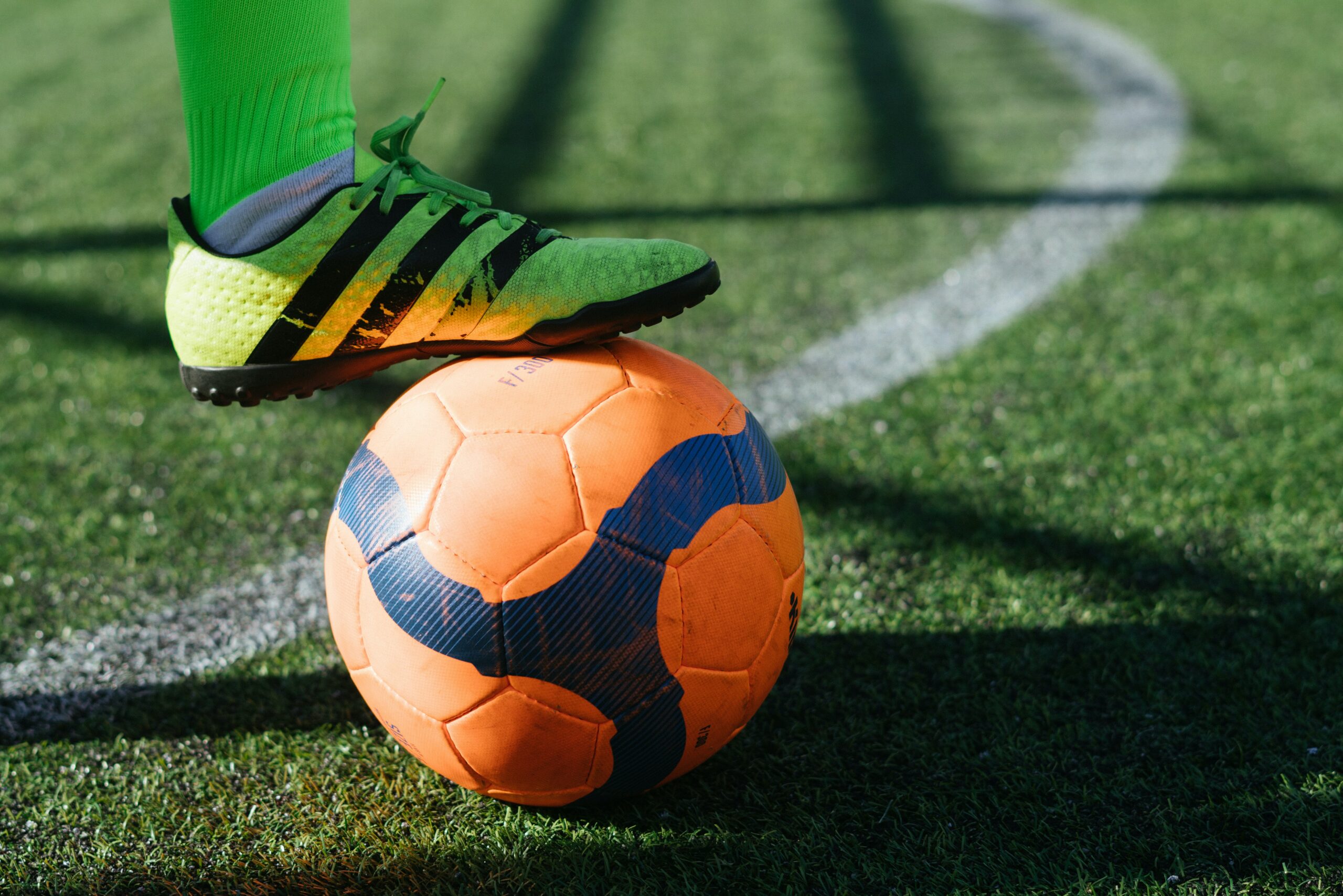 Football Manager has been used for a lot of things over the years. From predicting the next big stars, to scouting players and to predict football results, among other things.

Many years ago, in its previous version, Championship Manager, the makers of the game wrongly predicted the likes of Tonton Zola Moukoko, Cherno Samba and Maxim Tsigalko would go on to become some of the greatest players in the history of the sport.

Since then, it has become more reliable. In fact, it felt as early as 2004 when Graeme Souness and his scouting staff at Blackburn Rovers were using the game to sign highly-rated players who were available for cheap, when the Lancashire club landed the likes of Morten Gamst Pedersen, Steven Reid and Jon Stead, among others.

Although none of them were as good in real life as they had been in previous versions of the game, many of Souness’ signings proved fruitful. Jon Stead not so much.

Then, three years ago, ahead of the 2018 FIFA World Cup, YouTuber GoldenFM created a simulation of the game from the in-game editor.

In real life, France won the tournament, England finished in a surprise fourth place, even winning a penalty shoot-out on the way, and Germany were eliminated at the group stage. Who would have predicted that?

Well, the YouTuber simulated 1,000 games and was able to correctly predict:

Anyone who placed a bet on any or all of the above would have had a substantial return. Who knows whether GoldenFM will create a simulation of this summer’s Euro 2020 but just in case, you may want to sign up on Ladbrokes ahead of the tournament to back his predictions if he does a simulation.

Today, FM is the most comprehensive football management game on the market, with over 600,000 players from around the globe on the game, compiled by more than 1,300 researchers.

In that sense, the game is so complex that it makes it a viable tool to help you beat the bookies. All the things the algorithm does and how accurate the players’ attributes are, can make for a fairly accurate simulation.

With the groups, fixtures and squads all being confirmed, fans can set up the game to match real life and simulate the matches numerous times to give you a good idea of what the outcomes are going to be.

For long-term predictions the game appears to fare pretty well, but it may not be worth using to bet on individual games. After all, one of the biggest enjoyments in any sport is its unpredictability.

As for Football Manager, the game has come along way since its origin in 1992. Back then, only the top four English divisions were playable, of which each league had only 20 teams (compared to 22-24 in real life). No teams outside of these leagues were playable and all of their players were simply numbered; No. 1, No. 7 etc.