How to to handle a fixture crunch in FM 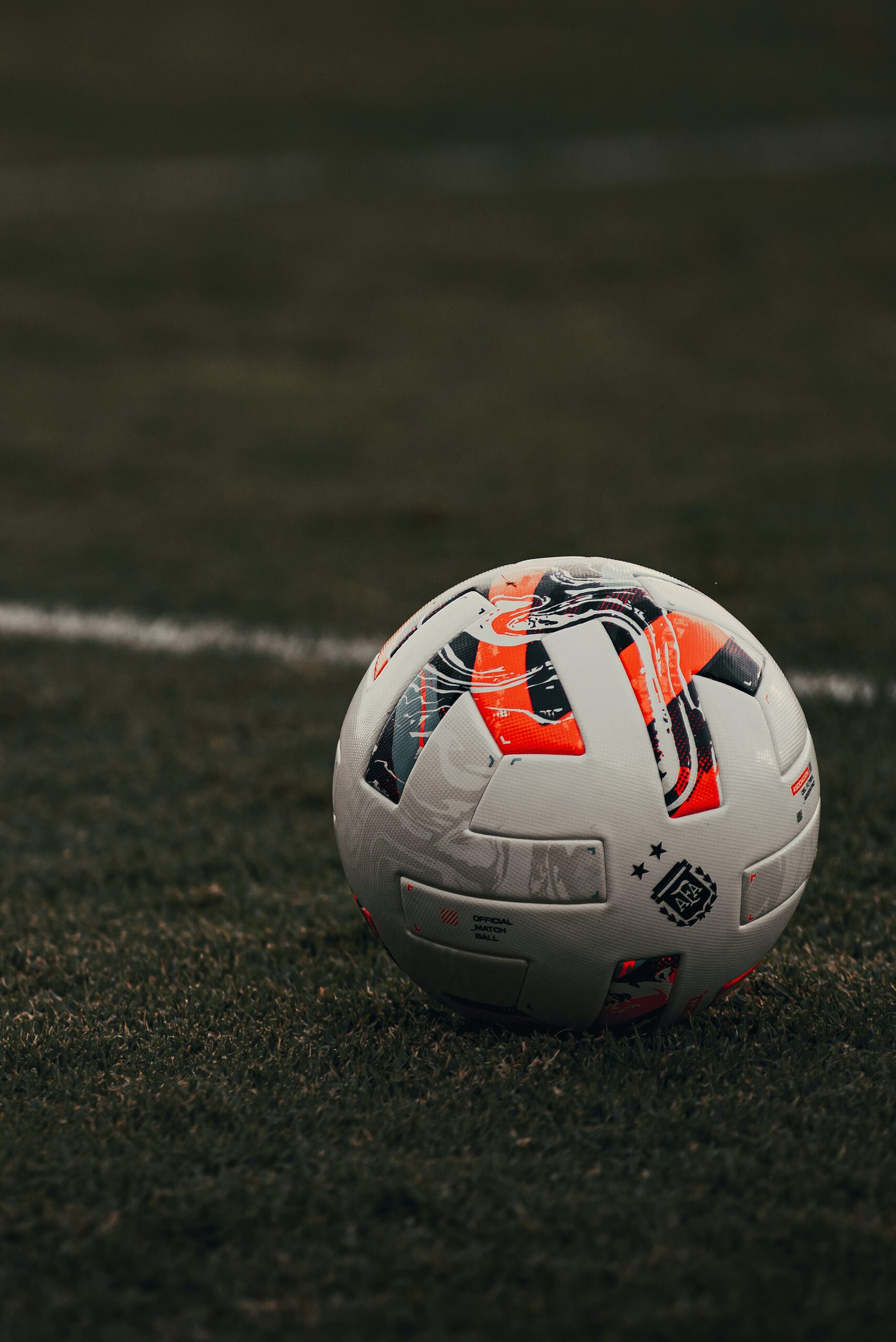 Fixture congestion in Football Manager is unavoidable and sometimes hard to manage, but there are ways to improve your team’s performance throughout those tough periods.

Just like there are casino guides to help you understand which online casinos are the best, there are some tried and tested methods to keeping your teams fit and keeping up performance levels throughout the season – and these methods work whether you are in the lower leagues or playing top-tier football.

There are several factors responsible for teams crumbling under a fixture crunch, but let’s take a look at methods managers can use to optimise their team’s performances for long periods.

Squad depth plays a crucial role in every manager’s campaign, especially for those participating in several competitions in the season.

Having at least two players for each position will come in handy during fixture congestion when teams have to play at least three times a week.

Overworking players can increase the risk of injuries, as well as drastically increase player fatigue and condition. Signing players that can play in multiple positions could also prove shrewd acquisitions.

Resting key players every now and then will help every manager in the FM franchise mitigate the risk of fatigue and recurring injuries in their squad.

Creating a backup team to help with the less important fixtures like cup games will help the key players have enough time to recover fitness levels.

However, it also has to be done right because heavy rotation could upset the team rhythm, resulting in a string of bad results.

Staff recruitment is one of the most essential parts of every club’s setup. Signing up physios and club doctors will help with risk assessment and also reduce the likelihood or length of any injuries.

However, while recruiting physios and doctors is important, bringing the wrong ones into the club’s medical team could have negative effects on player health, so it is imperative to ensure that the recruits are experienced physiotherapists.

The team’s condition has to come to mind when setting up training sessions over the course of a season, as high-intensity routines over long periods could end up burning players out on the training ground.

During weeks with one game, training can be done as often as possible to get the players up to speed and hasten their development.

However, when there is fixture congestion, training should be adjusted to an absolute minimum with low intensity and less hard work.

Rest and recovery sessions should also be included in training routines as they will help with managing the team’s condition and fatigue. More players will recover at a quicker rate with the right training.