How to manage October’s crowded schedule on FM 23 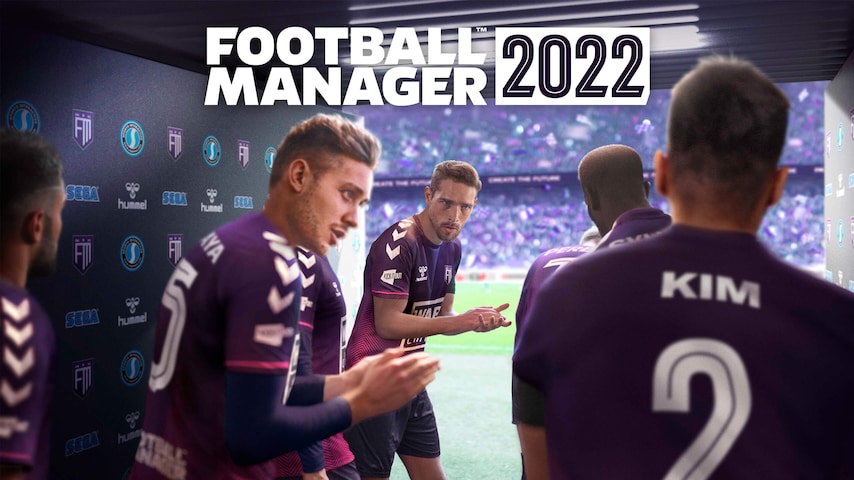 FIFA’s decision to stage the 2022 World Cup during November and December caused plenty of controversy across professional football.

All of the major domestic leagues will be halted during the tournament, putting additional pressure on those competitions to squeeze their fixtures in.

For Football Manager 23 players, this will add another layer of complexity to a game that is already tremendously challenging.

A quick look at the schedule in October highlights that point to perfection, with some clubs playing a ridiculous number of games during the month.

For instance, Arsenal play nine games in October – six in the Premier League and three in the Europa League – which will put a big strain on their squad.

With the Gunners odds cut on Estnn to win the EPL title after a sparkling start to the season, they will be keen to safely navigate their way through the following run of games:

For Arsenal managers on FM 23, this set of Arsenal fixtures will undoubtedly test their ability to utilise their playing resources effectively.

While squad rotation will play a key role, the challenging nature of the fixture list may prevent too many changes being made.

Picking the first-choice line-up for the league games against Tottenham and Liverpool is imperative, meaning rotation will be necessary for the two European games against Bodo/Glimt.

A full-strength team will be needed for the tricky fixtures against Leeds and Man City, before shaking things up a little for the trip to Southampton.

Getting something from the visit to PSV Eindhoven in the Europa League will require a strong team, meaning sacrifices may need to be made for the final home game of the month against Forest.

In addition to rotation, there are several other ways you can ensure the players do not become too fatigued during October.

Lowering your team’s pressing intensity in selected games is a good way to ensure the players do no become too tired during a hectic period.

Winding the pressing level back one notch and pulling your line of engagement from very high to high can make a noticeable difference to fatigue levels.

It can also pay to instruct players to dribble less, particularly full-backs and wide forwards who are required to cover a significant amount of ground during a game.

By pinging the ball around rather than having players run with it at their feet, you will relieve plenty of strain on them during busy periods.

The final tip for managing in FM 23 during a crowded schedule is optimising the squad’s rest and recovery settings so they do not overtrain.

Make sure you use the advice given by your medical team – if they tell you a player needs to put their feet up, listen to them.