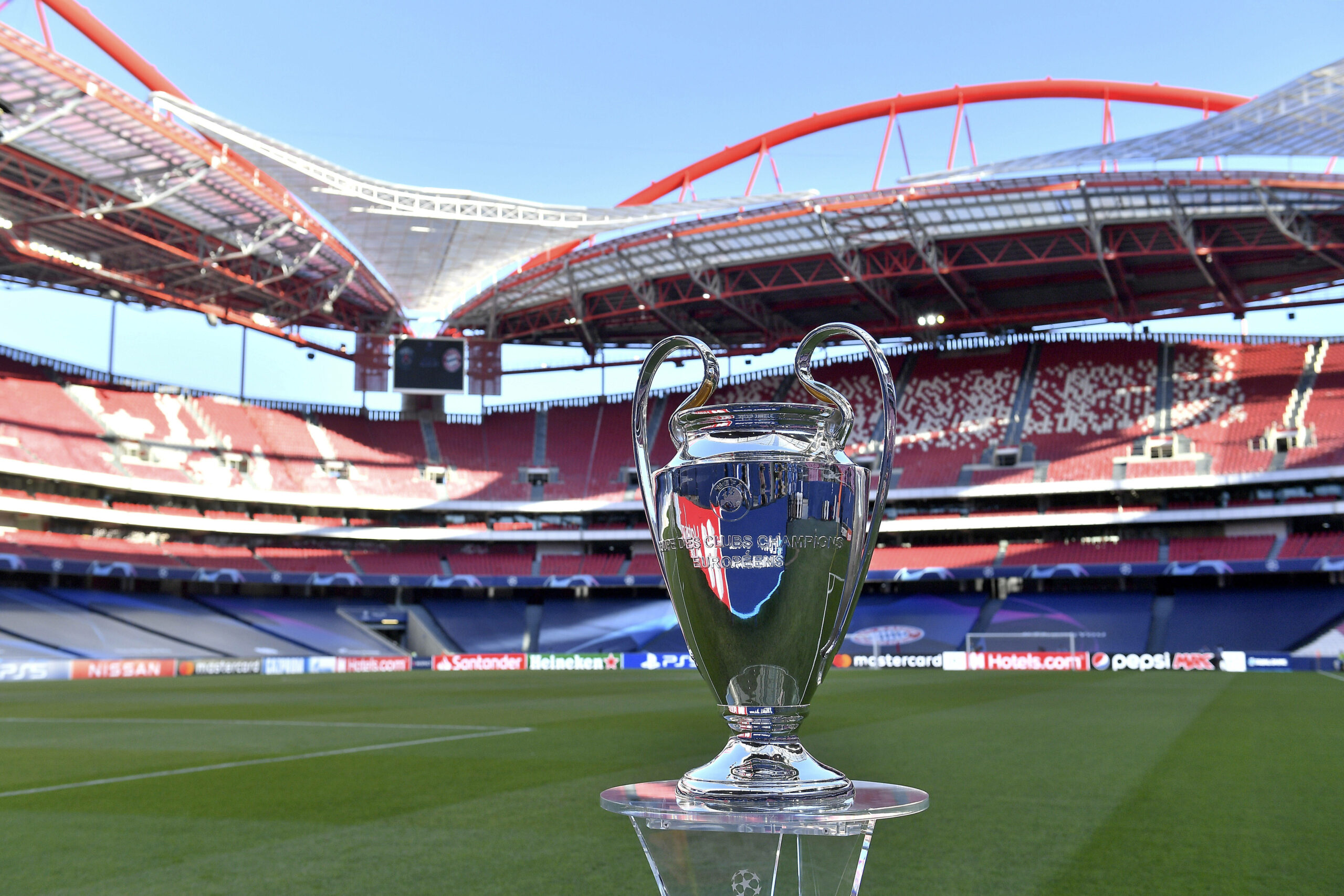 Manchester City will face Chelsea in an all-English affair in the 2021 UEFA Champions League final on Saturday 29 May.

This season is somewhat similar to that of 2012 too for the Blues in that they changed manager mid-season and have made it all the way to the final. They also go into the match as the bookmakers’ underdogs. Betway88 have City evens favourites and Chelsea out at 3/1 to win in 90 minutes.

Recreating the final on Football Manager, here’s how we won the final with Chelsea:

Chelsea have two good goalkeepers in the game, although neither is world-class. We went with Edouard Mendy over Kepa Arrizabalaga, and manager Thomas Tuchel will be doing so on Saturday. Although the Spaniard played in the FA Cup final loss to Leicester City, Mendy is the first choice.

Tuchel has a decision to make next weekend with who to go at right-back and we think he’ll go with the experience of Cesar Azpilicueta. The Spaniard is better than Reece James on FM, although the latter has the potential to go on to be a leading right-back. We have the long-serving defender in a back four.

The experienced Brazilian has been a rock at the back in his first season with the Blues. Making back-to-back appearances along with his manager, Thiago Silva will be key in keeping Manchester City’s attack out in Istanbul.

It would be a surprise to see the French defender start in a back four on Saturday but could do so if the manager goes with three centre-backs. Kurt Zouma is better than Antonio Rudiger in the game, but we would expect the German to start in real life.

A top left-back in the game and in real life. As long as Ben Chilwell’s disallowed goal in the FA Cup final isn’t on his mind during the game then he has the potential to cause the City defence problems when pushing forward. He’s 15/1 with Betway88 to score this weekend.

We started with two holding midfielders. N’Golo Kante has been running the show for Chelsea in recent weeks and is one of the best players in his position on FM21. The French international was key to us in shutting down Kevin De Bruyne and that will be one of the most important matches to look out for.

The Croatian is excellent in the game too but remains a doubt for Saturday’s final with an injury that has kept him sidelined for over a month. Should Mateo Kovacic not start the Champions League final then Jorginho and youngster Billy Gilmour could slot in alongside Kante in a midfield three.

The Moroccan winger creates plenty of chances in the game and is a threat from set pieces too. He gave Benjamin Mendy a lot of problems in our game in a 4-2-3-1 formation, but it will be interesting to see if Hakim Ziyech starts the 2021 Champions League final at all. His German coach has plenty of options including Christian Pulisic and Callum Hudson-Odoi.

We lined the German in a number 10 role, but it would be a surprise if Thomas Tuchel does the same. Expect Mason Mount to start in real life, whereas Kai Havertz could be used out on the left or from the substitutes’ bench next weekend.

It was a tough choice, but we went with a left wing role for Timo Werner, causing havoc to Kyle Walker. The German has pace and is a lethal finisher, whilst Chelsea’s young team need a couple of years to reach their best in the game. Meaning the former RB Leipzig man was the best option for the wide role. He’s 7/1 to score the opening goal of this year’s final with Betway88 – the shortest price among Chelsea players.

Will be lucky to even be named among the substitutes in real life, but Tammy Abraham was our preferred choice on the game. Yup, he’s a bit overrated but he scored the only goal of the game when we recreated it so it will go down in our Football Manager folklore.