FM22 Save Ideas: 5 Clubs in Germany to Manage in Football Manager 2022 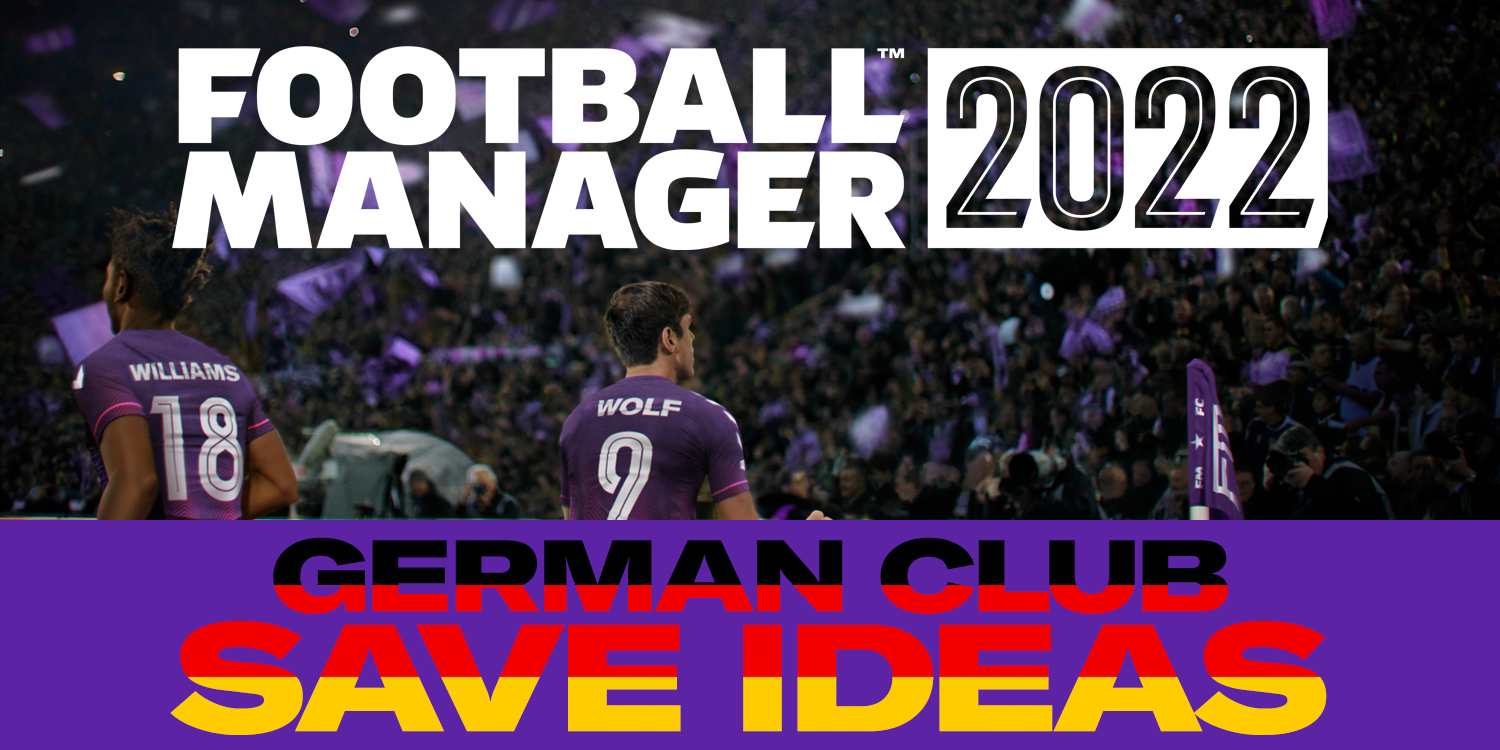 Time spent on FM21 is starting to grind to a halt, and now is the time to decide who you are going to manage in Football Manager 2022. As part of our series looking towards FM22 save ideas, we’ve picked our favourite clubs in Germany to manager for FM22.

Everyone knows that Erling Haaland is a FM cheat code at Borussia Dortmund. Get him in the right tactic and you could see him scored over 50 goals, but that doesn’t mean there’s not other excellent teams to take charge of in FM22.

Whether you want a newly promoted side, a minnow flying their nations’ flag in Europe, or a lower league team with a difference, we’ve got you covered.

When Greuther Fürth were last in Germany’s top flight, even though they were promoted as champions of the second division, they finish rock bottom.

Eight straight years in 2. Bundesliga finally ended when they finished second last season and now they get another crack at the top flight.

Back in the 1950s, members of West Germany’s World Cup squad came from Kleeblätter, but recently, there are no names to laud over. A long way from the championship sides of 1926 and 1929.

First up, your challenge is to keep them up. Then you build them into a European side. Maybe then you can push for their fourth Bundesliga title. Maybe then they’ll have some new heroes.

Clubs in Germany to Manage for FM22 – Union Berlin: Bundesliga

In 2019, Union, when they downed VfB Stuttgart in the relegation playoff, became the first club from the former East Berlin to win promotion from the 2. Bundesliga.

However, they haven’t stopped there. In some ways they are the Football Manager story come true. Finishing 11th in their first season in the top flight was a huge success, but then they topped it by finishing seventh and securing their first ever European adventure in the Europa Conference League.

Why not take up the challenge of juggling Europe and domestic football as well as continuing to grow the club, move up the league and make the Stadion An der Alten Försterei a fortress of German football. 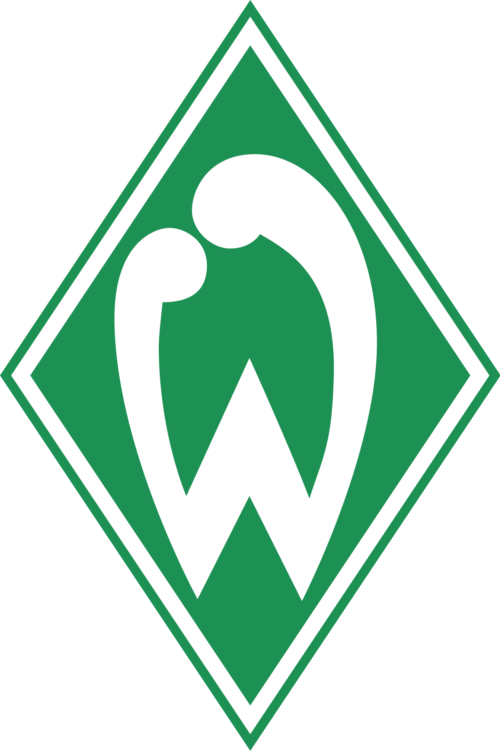 When you mention a second tier save in Germany, people go straight to Schalke or Hamburg, but when you look at the table, there are a number of other huge clubs, formerly of the top flight who also need to be saved.

Werder Bremen, playing at the picturesque Weserstadion, on the banks of the Weser river, have everything that a Bundesliga club should.

This will be their first season outside the top flight since 1981, so nothing but an instant return will be accepted.

Champions back in 2004, they would also finish in the top three in five of the next six seasons, but those days are long gone, slowly morphing into a mid-table side until their final demise down the league.

Clubs in Germany to Manage for FM22 – Dynamo Dresden: 2. Bundesliga

Another East German team to do well, it was Dynamo who topped the third tier last season, earning their place in the second division.

A club affiliated with the East German police, they were a dominant team before the reunification, but after four years in the Bundesliga, the slide down the ranks saw them drop as far as the Oberliga Nordost-Sud – the fourth tier.

They have become somewhat of a yo-yo club, but the potential is there to be something bigger.

Clubs in Germany to Manage for FM22 – Turkgucu Munchen: 3. Liga

It was only in 2009 that the Kreisliga Muchen 3 – Germany’s nineth tier – featured a team now playing in the 3. Liga. Established in 1975 by Turkish migrants, in the 90s, although playing local football they were still able to attract 12,000 fans to the Dante stadium.

Five promotions in 12 years, they would win three consecutive titles, from the Landesliga Bayern-Sudost to the Regionalliga Bayern, lifting them into the third highest league in German football.

It has been an incredible rise. Oh, did we mention they also signed Andy Irving, a 21-year-old Scottish midfielder who used to play for Hearts. It’s mental, but it is such an attractive challenge to help them continue their climb up the ladder.

How many clubs have gone from the 9th tier to the 1st in less than 20 years? You have eight seasons to achieve an almost impossible task.