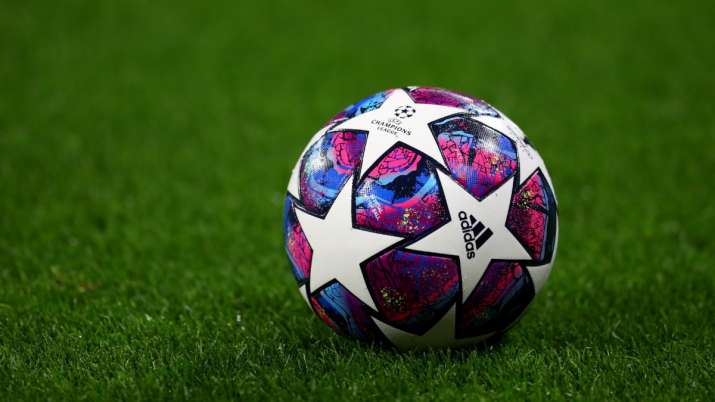 With the 2020/21 season reaching the business end, you may be searching for inspiration for a new save on Football Manager 2021.

Fear not, as we have come up with five exciting challenges you can try in some of the biggest leagues in Europe.

All of these require patience on your part but involve clubs where it is entirely possible to build a successful new dynasty.

Read on as we look at the five of the best FM21 challenges that you can undertake in European football right now.

If you are inclined towards betting, the bet365 bonus code would have come in handy for backing Sevilla to win the Europa League over the past few seasons.

The La Liga club have lifted the trophy four times in the last seven years, highlighting their potential from a Football Manager 2021 perspective.

They have been one of the most consistent clubs in Spain over the past couple of decades, regularly finishing in the top half of the table.

However, they have been unable to end Real Madrid and Barcelona’s dominance in La Liga. Are you the manager to knock them off their perch?

Lazio are another consistent club who have been unable to challenge the traditional big guns in Serie A over the past few years.

They are currently on course to finish in the top half of the table for the 11th season in a row, although they have never finished higher than third during that period.

Ciro Immobile and Sergej Milinkovic-Savic are their standout players, but the squad lacks the depth of clubs such as Juventus, Inter Milan and AC Milan.

An initial £16 million transfer budget isn’t overly generous, but it does provide a solid enough platform to get Lazio heading in the right direction.

Hertha have not won a major trophy since 1993, but a wealthy new owner gives you every chance of snapping that streak.

The squad has already had plenty of money thrown at it and you will also have around £22 million to play with at the start of the game.

Their 75,000-seater stadium has the potential to generate significant income if you can put a winning team on the pitch.

Securing Champions League football in your first season will not be easy, but it is achievable if you add the right players to your squad.

With a slightly more relaxed interpretation of the controversial video assistant referee (VAR) rules covering offside, managing in the Eredivisie can be a rewarding experience.

The obvious choice for FM21 in the Netherlands is Ajax, but if you want to truly test your managerial ability go for Feyenoord.

They have won the title just once in the past 22 years and have found it difficult to keep pace with the Amsterdam giants.

The club possesses some promising youngsters who can be developed into world-beaters with the right coaching. All-in-all, Feyenoord can be a hugely rewarding FM21 save.

Their exploits in Europe during the 1970s drew plenty of attraction for Saint-Etienne, but success has proved hard to come by since then.

The club last won the league in 1980/81 and they have had three separate spells in the French second tier since then.

Saint-Etienne are once again battling against relegation this season, with former Southampton and Leicester City manager Claude Puel unable to spark a revival in their fortunes.

Despite this, the club’s ability to produce promising talent gives you the opportunity to fire them back to the top of Ligue 1.