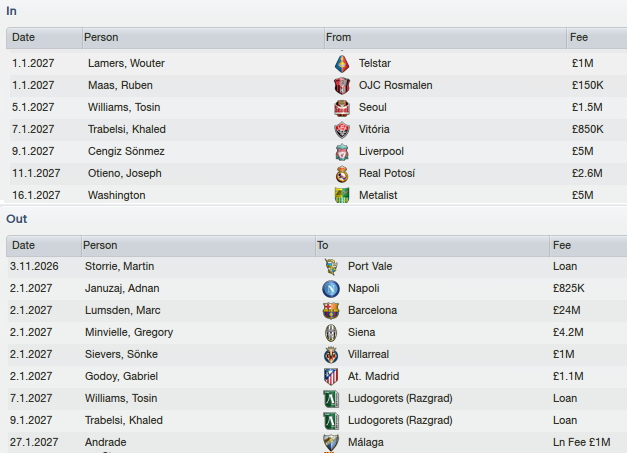 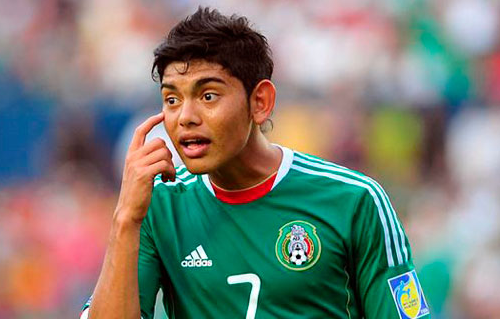 Jonathan Espericueta made his debut for Tigres in 2011 during a Friendly, but his first competitive match had to wait until 2012, playing in the Concacaf Champions League Espericueta scored to earn Tigres a point against Real Esteli on his official debut.

This potential Football Manager 2014 wonderkid really impressed during the 2011 U17 World Cup for Mexico, claiming the Silver Ball Award. But it was recent performances that caught the eye, scoring once and managing an assist in the U20 World Cup put this young Mexican right in the shop window with Manchester Utd now tracking the hotshot. It was recently reported that United forward, Javier Hernandez has highly recommended the youngster.

This kid has the most outrageous set piece taking ability. Most FM 2014 wonderkids could bang the ball directly home from a  free-kick, but few can boast the ability to score directly from a corner, which he has done twice now. From what we’ve seen its not just dead ball situations that show this kids talent, he’s fast and posses’ wonderful ball control.

What should we expect from this FM14 wonderkid? Lets start with the obvious, free kick taking, corners, crossing, long shots and technique must be through the roof. I also believe this kid should have high values in agility, acceleration and creativity. Lets just hope he stays away from Europe for now, if so we can expect a reasonable asking price come FM14‘s release.

Are you gonna look at Danny Da Silva from Australia? looking real good!

I’ll look into him and see if he’s worth profiling, thanks.

just want to say i like that your putting videos onto the profiles :) any idea if you will do this for everyone you review?

This post was a review of someone we feel could have been good in the new game, these sorts of posts will always have videos but the actual in game profiles won’t have this feature as it won’t help gamers know what the player is capable of in game.