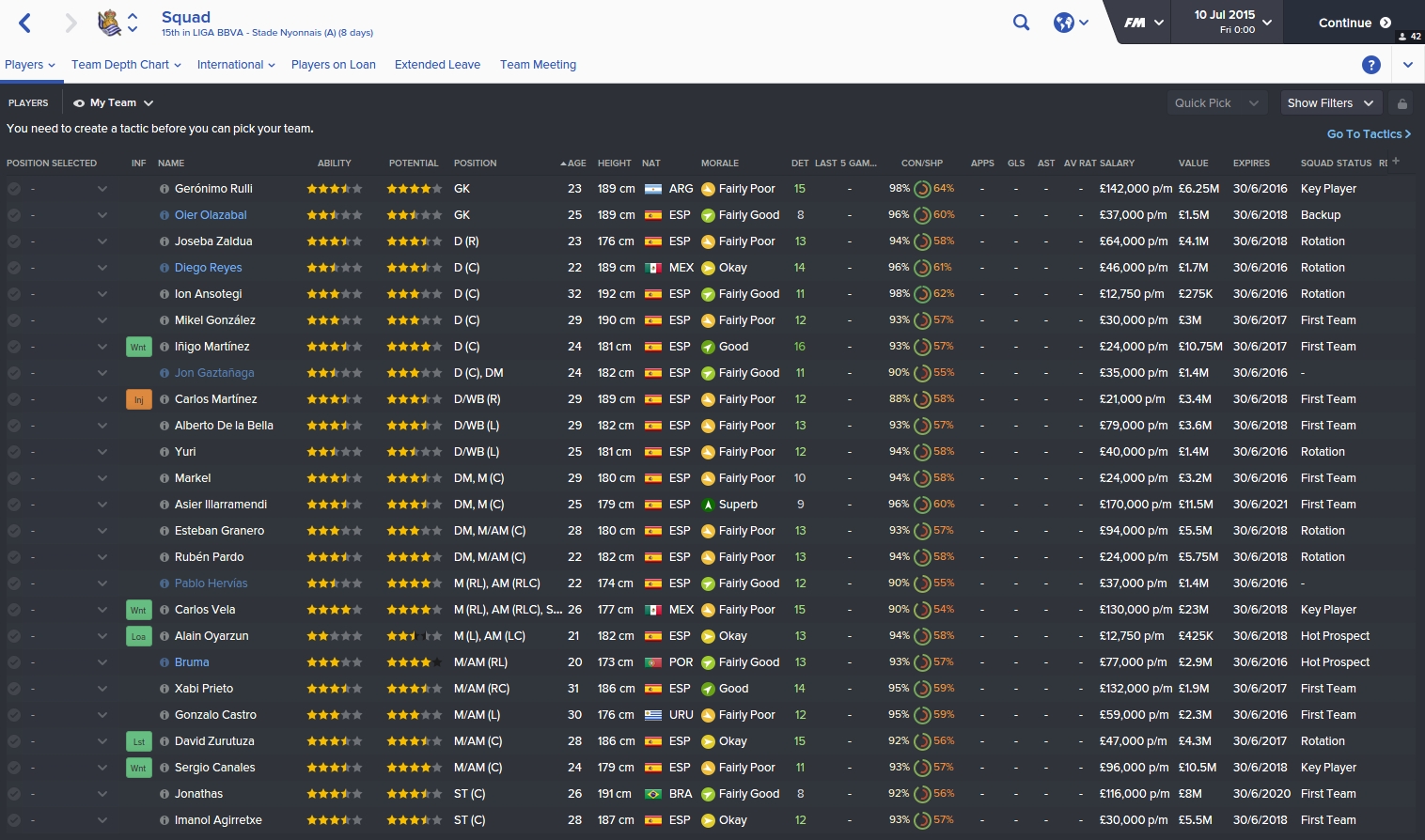 This FM 2017 player profile of Luan shows a very versatile player capable upfront, behind the striker or any either wing with ability at any level. I prefer Luan cutting on off the left flank but he’d also make a good complete forward and false nine among other roles. The Brazilian may not look much at first glance but closer examination shows a cracking player. In my test save he developed great movement, flair, vision and general technical ability. This guy can dribble, pass, finish and possess a good first touch.

Not the greatest young player but value for money at £7.5 million considering he sold for £47 million to PSG in my test save.