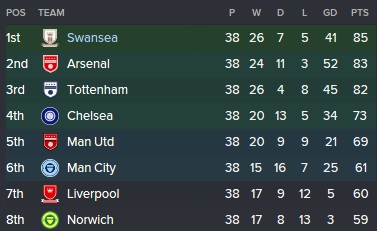 This FM 2017 player profile of Asier Villalibre showsa physically dominant, well rounded striker. reasonably priced and lethal in front of goal. While Villalibre’s finishing did not reach dizzy heights in  my save, it was the combo of other attributes which weighed in on the goal front. The guy is physically brilliant, composed, hard to follow off the ball and very rounded technically. A strange player as his release clause varies from save to save as does his potential. Still, well worth considering if you like all round striker, that scoring record for Athletic is certainly to be envied.