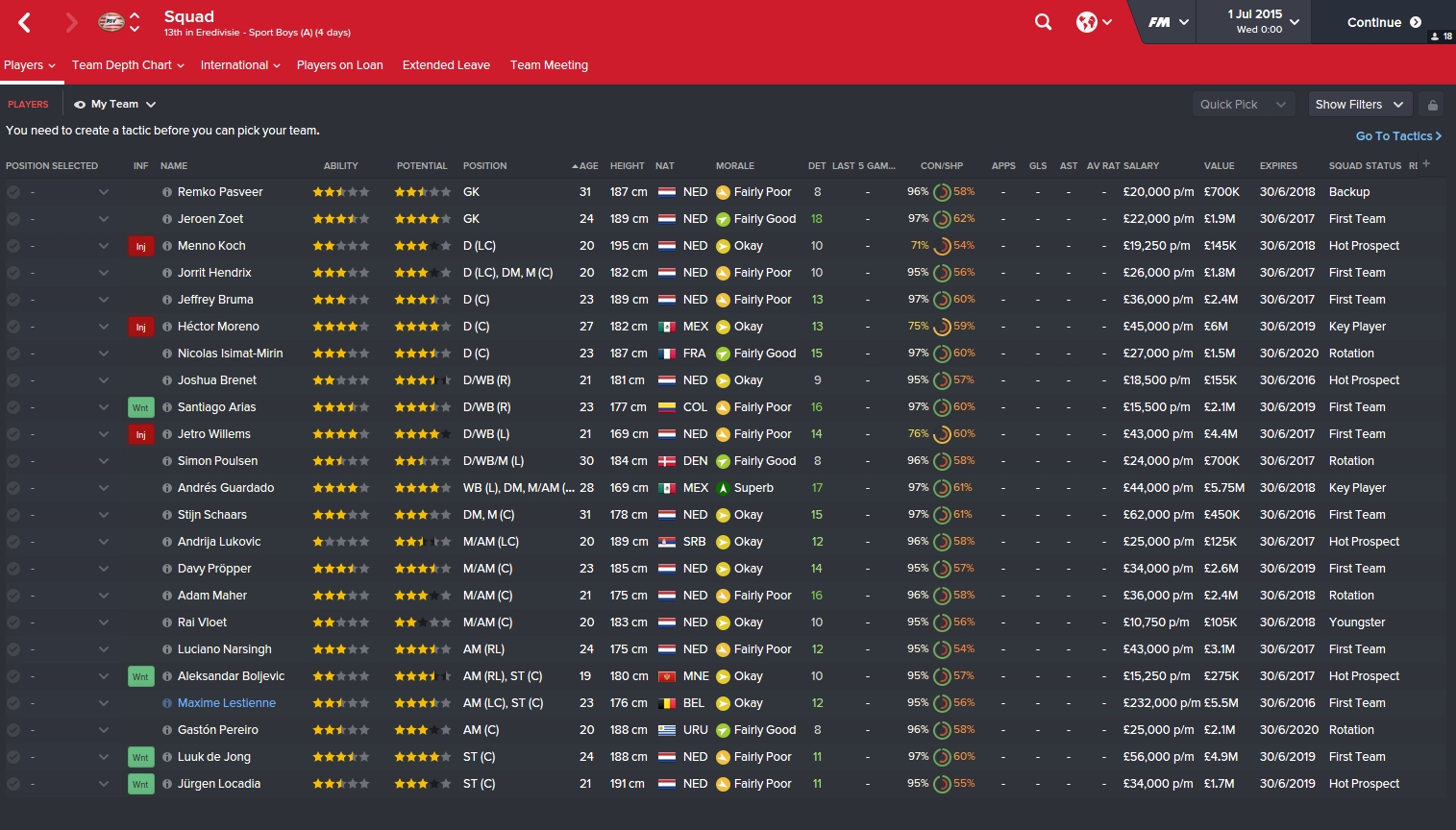 This FM 2017 player profile of Aleix Garcia shows a physically and technically good player capable in a number of creative roles. The reason for profiling Garcia is good flexible potential and the fact City never seem to utilize him which opens the door for a cheap transfer. During my test save despite missing some vital first team Football at Stoke, Garcia developed well.  The Spaniard gained brilliant physical ability including balance and agility to compliment his great movement off the ball, vision, passing and ability to carry the ball.

Capable from MC or AMC Garcia is best used as an advanced playmaker but could play a number of roles. £14 million is definitely too much but that should drop quite quickly.