Club: Chelsea (on loan at AS Monaco) 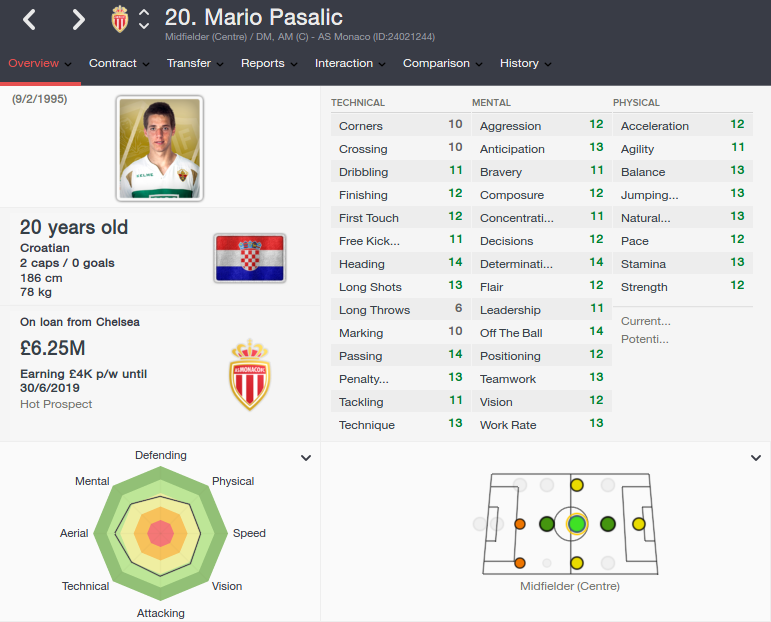 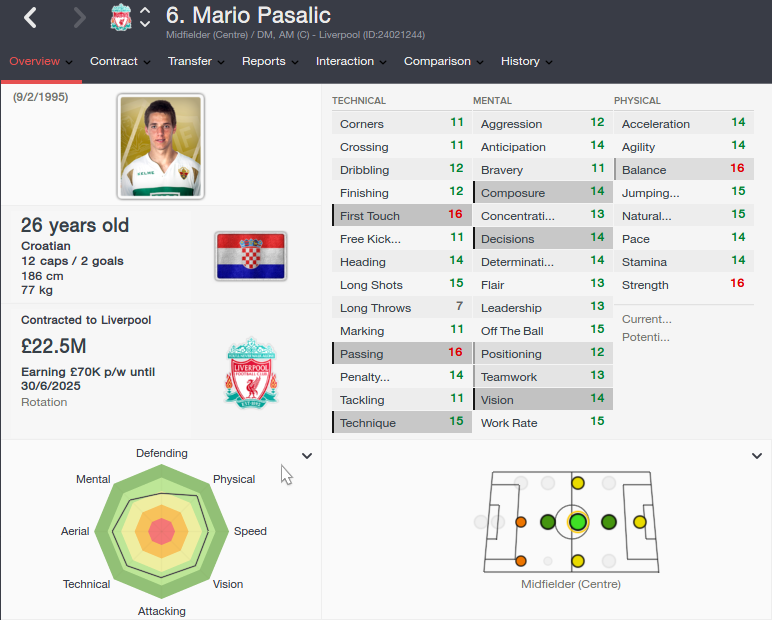 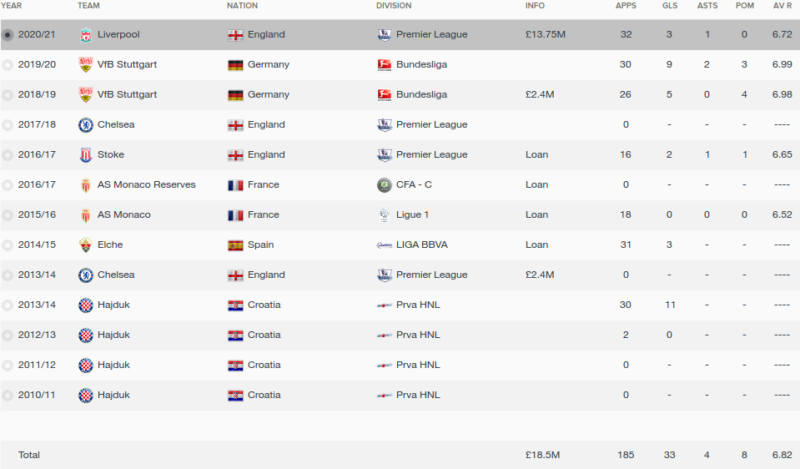 The FM 2016 player profile of Mario Pasalic shows a talented young central midfielder, with solid potential and good skills to be a deep-lying playmaker. Chelsea don’t want to let him go right away, he’s on loan at Monaco for the first season anyway, but I think you should have a chance to get him later on.

In my test save he was loaned here and there by Chelsea, then spent a whole season on the sidelines at Stamford Bridge and was sold for pennies to Stuttgart. He did a good job in the Bundesliga, so Liverpool paid almost 14 million to bring him back to the Premier League.

He developed into a very good deep-lying playmaker, with all the necessary attributes but also with well-balanced numbers overall. He should make a reliable player for any top-flight club, you just have to wait for the right moment to buy him.