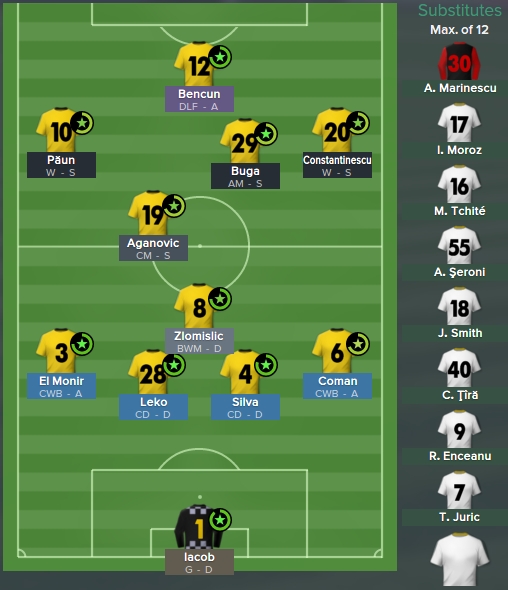 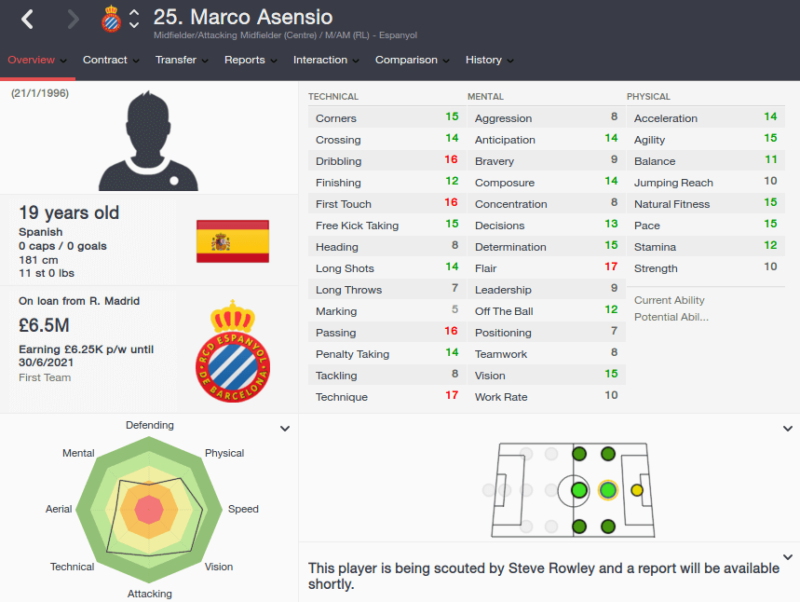 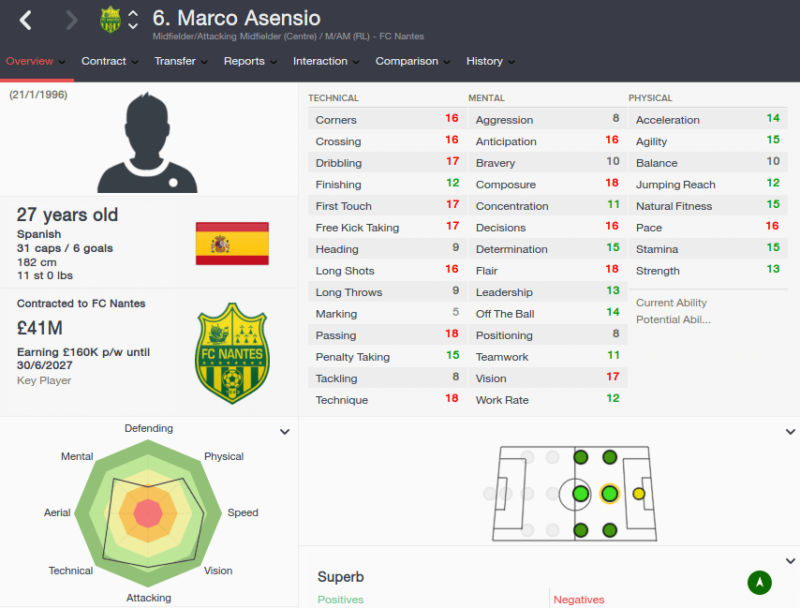 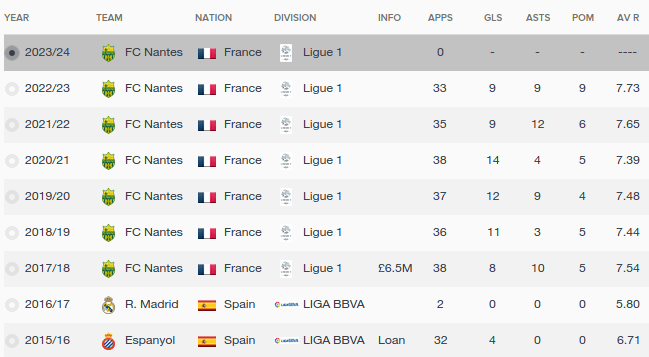 This FM 2016 player profile of Marco Asensio shows a technique guru capable of developing into a world class playmaker. Hard to sign but if available I highly recommend the young Spaniard. The screenshots above speak for themselves, this kid is pure class, such pristine technical ability with composure, flair and vision. Asensio also has high flexible potential so he can pretty consistently reach this level.