Club: Atalanta (on loan with Cesena) 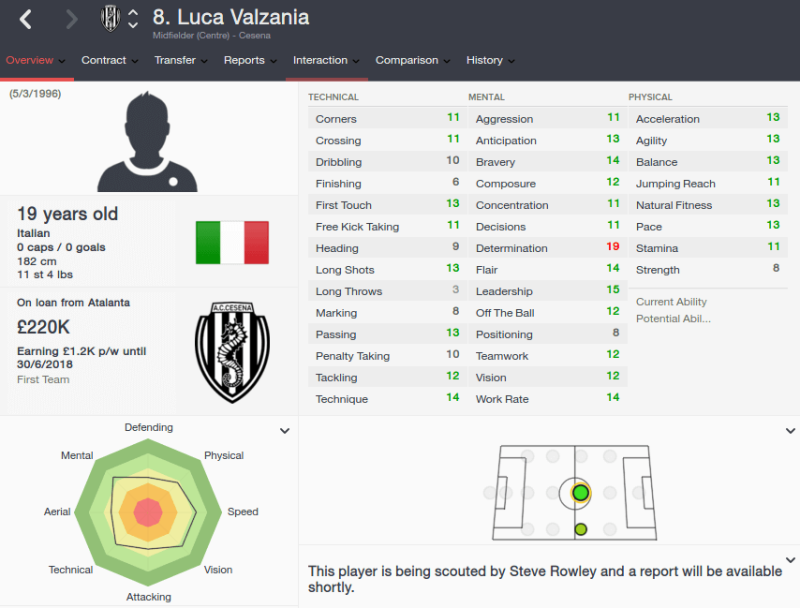 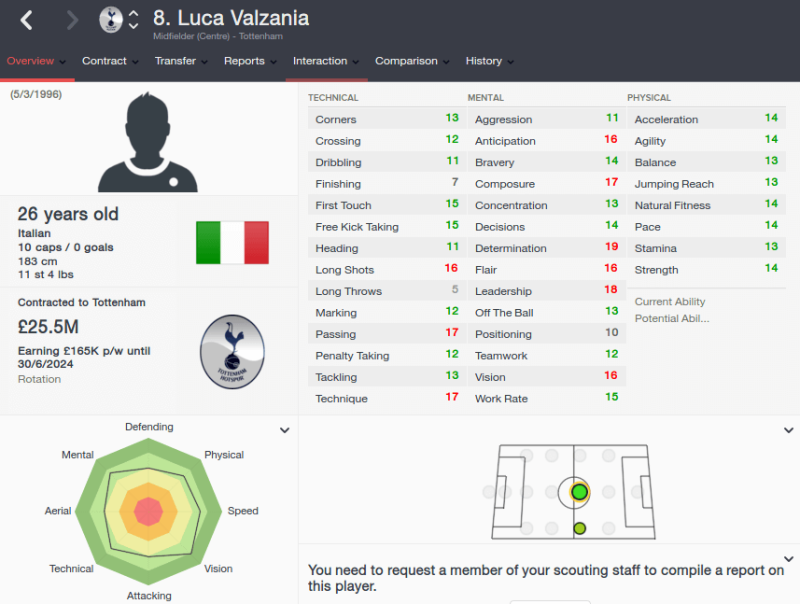 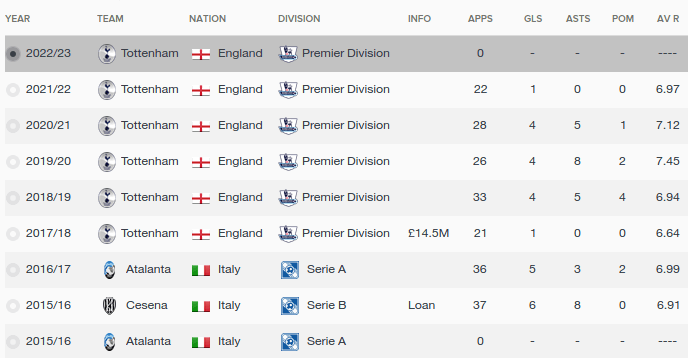 This FM 2016 player profile of Luca Valzania shows a wonderkid not with the best potential but possibly great mental stats and passing ability. In my test save he developed 16 and above for passing, technique, long shots, anticipation, composure, determination, flair, leadership and vision. The young Italian is reasonably fast and covers a number of roles in central midfield. I like him as an advanced playmaker but box to box midfielder and central midfielder should work well too.

£7 million is OK when you see the future profile but too much for someone with lower potential ability.