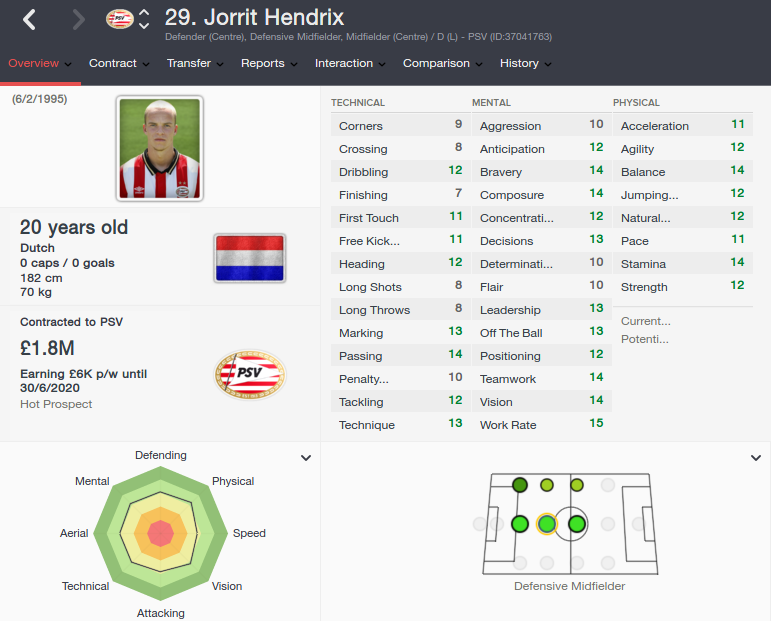 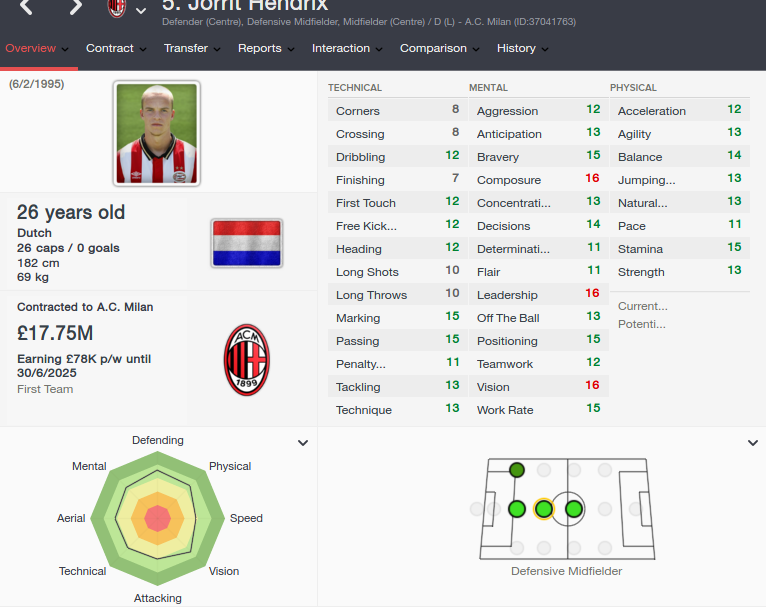 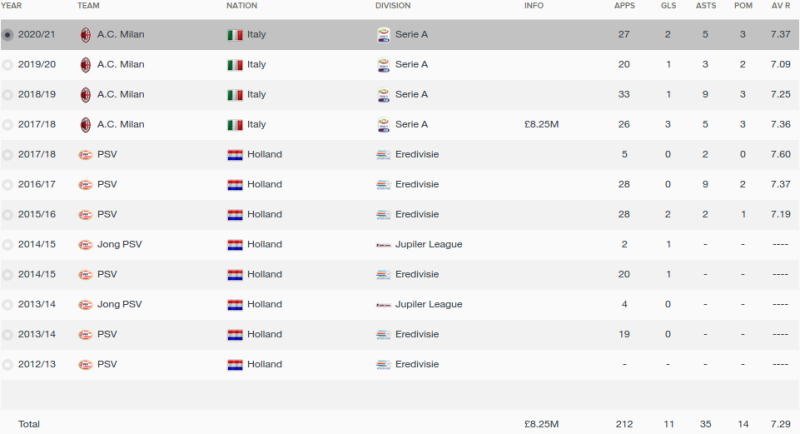 The FM 2016 player profile of Jorrit Hendrix shows a versatile young central defender, also capable of playing in central midfield positions. You can get him for just 4 million pounds at the start of the game and I believe that is a pretty good deal, considering his potential and the variety of positions he can play in.

In my test save he moved to AC Milan in 2017 for just over 8 million pounds and his average ratings remained excellent in Italy, as they were in the Netherlands. He developed solid attributes overall, especially on the mental side. He is not a star, never will be, but such a solid utility player should be a welcome addition to any club.