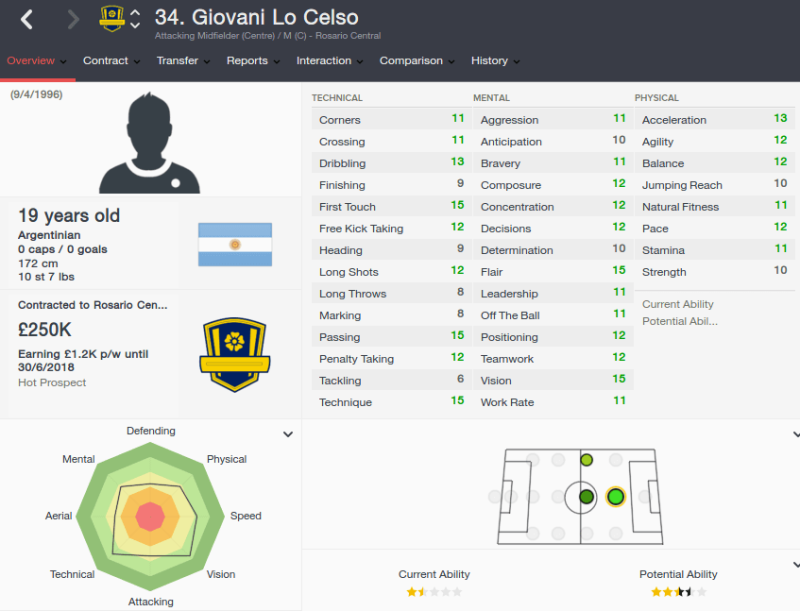 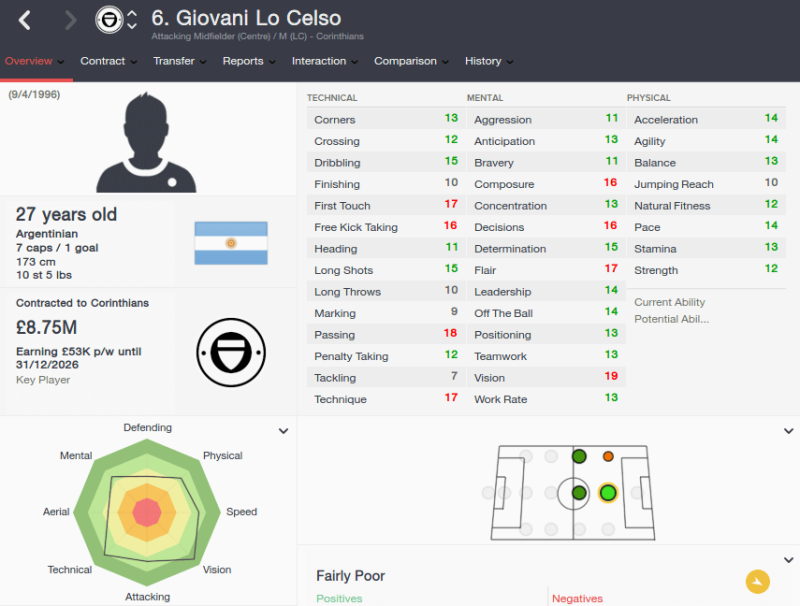 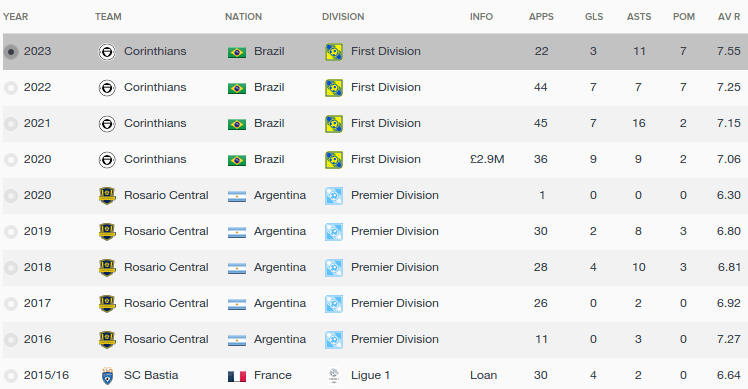 This FM 2016 player profile of Giovani Lo Celso shows a playmaker with real vision and passing ability, this kid could be an assist machine. Lo Celso starts the game with well rounded stats and it doesn’t take much for those 13-15 attributes to turn into 16’s. He can dribble and possess reasonable speed but the real skill lies in his touch, passing, vision, technique and flair. I like this guy, capable in behind the striker or central midfield he has a touch of class about him. Not sure if he is preferred to others cheaper than £6 million but worth shortlisting at least.