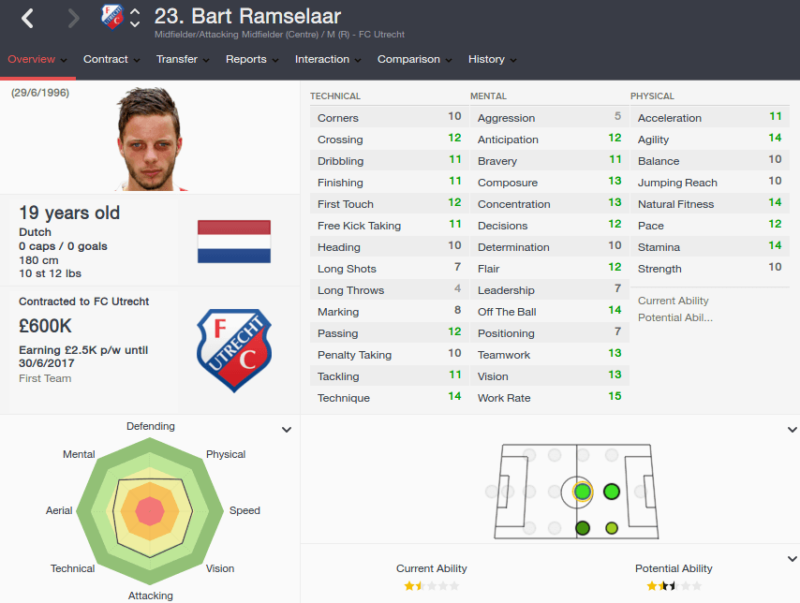 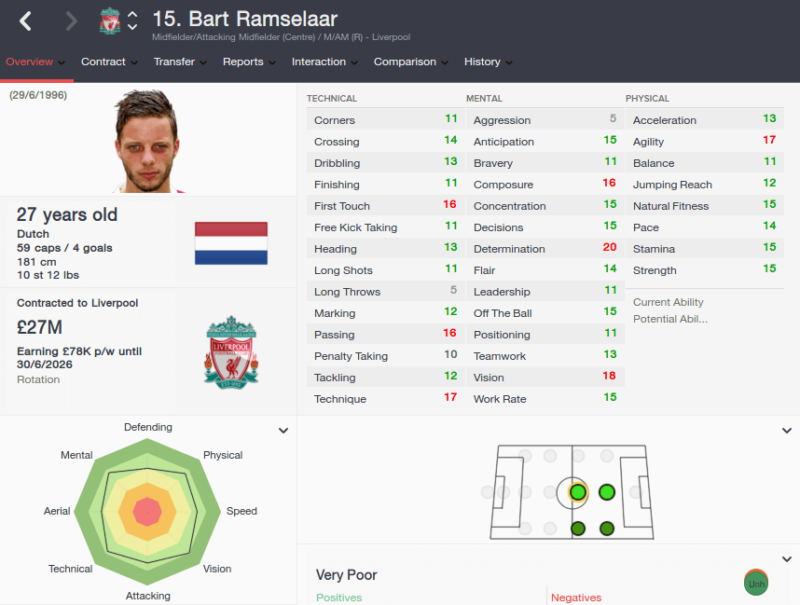 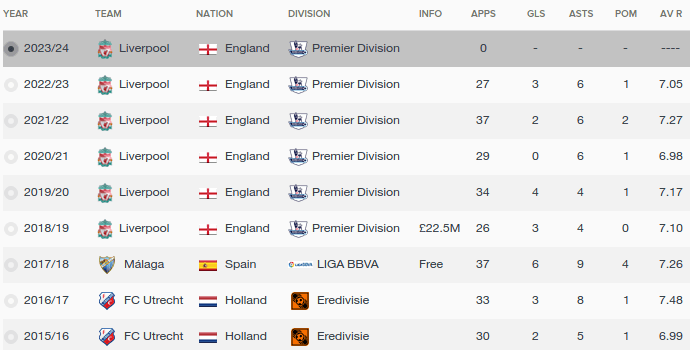 This FM 2016 player profile of Bart Ramselaar shows a playmaker with great vision and a reliable game. In my test save cracking technique, passing, vision, agility and composure underline his game. A great player to have in centre of it all, he could be utilized deep or advanced and gets plenty of assists. A shame that flexible potential is a little low meaning Ramselaar won’t hit this standard every save but still worth tracking.