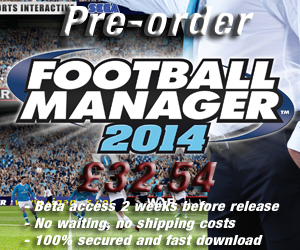 This FM 2015 player profile of Marcus Rashford shows an interesting attacking midfielder, both explosive and skillful. Two important points, first Rashford can vary from game to game, usually in some mental attributes but other also, second his flexible potential isn’t as high as the best wonderkids. Having said that if his potential is maxed out in your save, he could develop very well. In mine he gained great acceleration, agility, dribbling, first touch, long shots, technique, flair and movement, all great signs of a trequartista or shadow striker.

Not very keen on discussing a move at the start of the game but still an interesting player when you look at his development.

We have done one already on Ambrose, he should be in the lists.