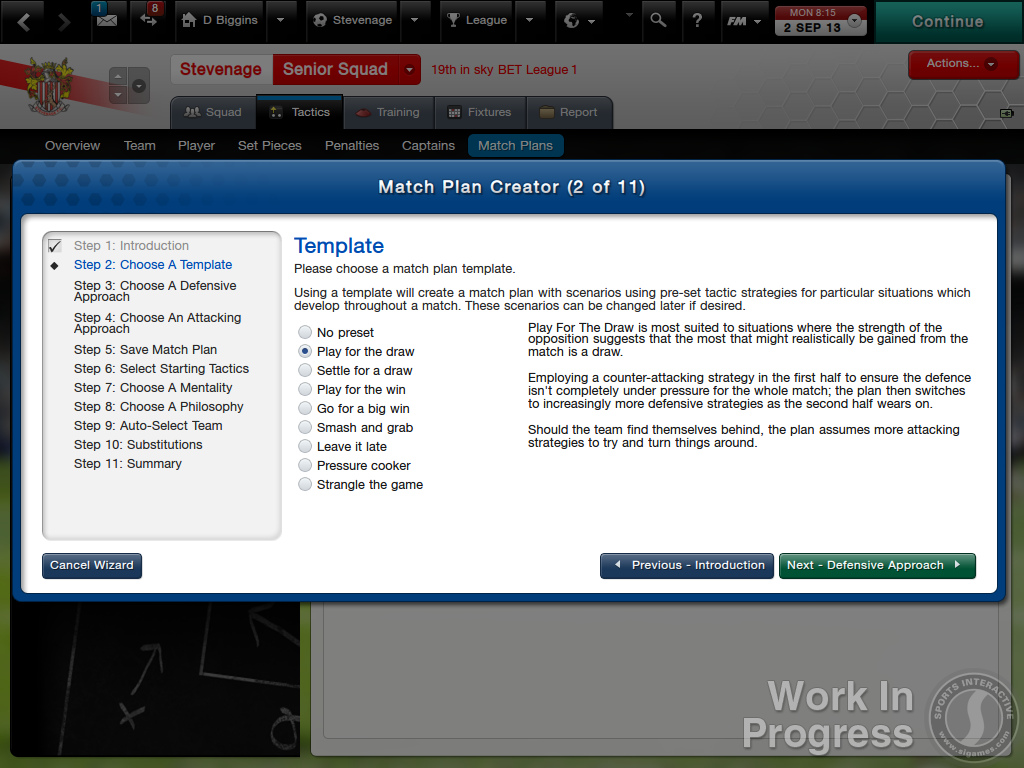 This FM 2015 player profile of Marco Verratti shows a very skillful midfielder with brilliant mental attributes and great versatility. Verratti may not cover a number of positions but he can play almost any role, there are few MC’s with great technique and flair that can also tackle and mark making this kid invaluable at any level. In my test save the majority of mental attributes hit 16 and above while his passing, technique, set pieces and first touch did the same. Skillful, brave, a leader, creator and reliable, Verratti ticks all the boxes for me.

While £25 million is a little too much that price does drop after the first season. I have at times seen him sold for £15 million and below, even transfer listed for peanuts, so worth keeping an eye out.