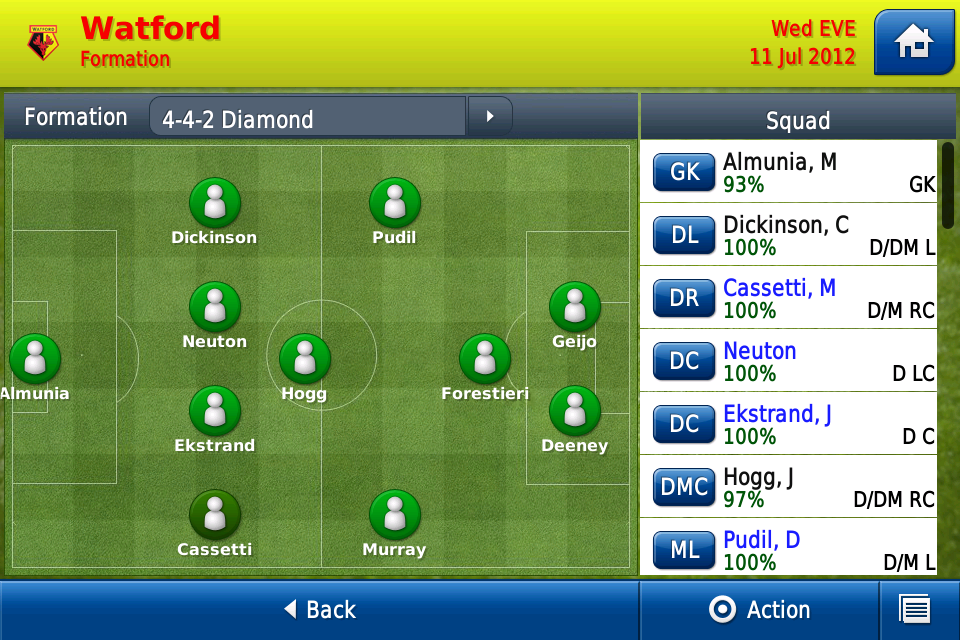 This FM 2015 player profile of Koke shows one of the best versatile midfielders in the game. This kid could be a star in any team within any league. I find it hard to draw strengths as Koke has so many, he can defend, dribble, possess great technique and can finish reasonably well from any range. Those mental attributes are the real bonus, in my save he developed excellent movement, vision, concentration, decision making, composure and anticipation.

You could use Koke as a playmaker, box to box midfielder, central midfielder…the list goes on and he can even fill in from the right and left as a playmaker. Its easy to see why Atletico want £37 million.