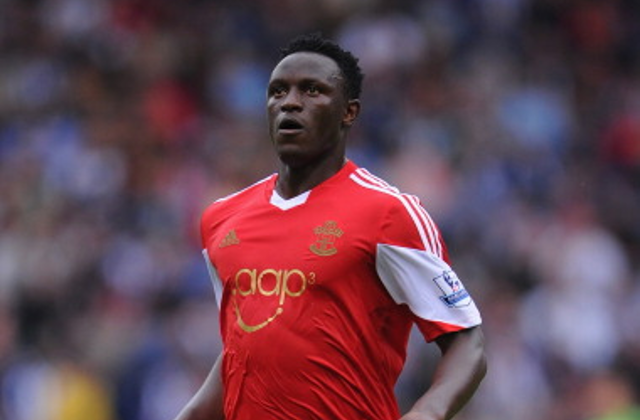 This FM 2014 player profile of Victor Wanyama shows an extremely powerful midfielder, already a top notch player at the start of the game but with some potential left. You can’t buy him at the start of the game unless you want to spend 65 million, which I guess you don’t. But later on you might be able to get him for 10 to 15 million, which would be a great price for such a player.

In my test save Napoli lured him away from Southampton, then he moved back to England at Tottenham before finally making the move of his life at Real Madrid. He became a first team regular in the debut season with the Blancos, managing to bag a few goals as well. His physique in the future screen shot is impressive to say the least, awesome strength, stamina and balance, exceptional mental attributes and rock-solid tackling plus marking. He can be a top ball winning midfielder in any team.