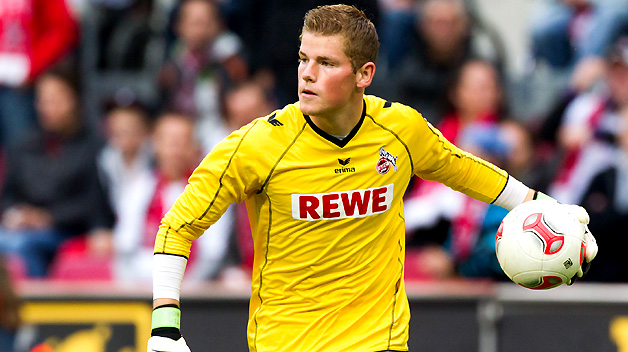 This FM 2014 player profile of Timo Horn shows a very good young goalkeeper, and quite a cheap one to get at the start of the game. Koln wouldn’t want to sell him but the good news is that he has a minimum fee release clause in his contract so you can grab him for just 3.8 million pounds at the start of the game. Be ready for some competition when it comes to his signature though.

In my test save Koln managed to keep him until 2016 when Atletico Madrid snapped him up. He became the number one choice there after Courtois left and managed good average ratings in Spain throughout four seasons. He developed well mentally and physically and also polished his goalkeeping skills like handling and aerial ability. If you work a bit on his reflexes (and speed) this lad could become a world class keeper.