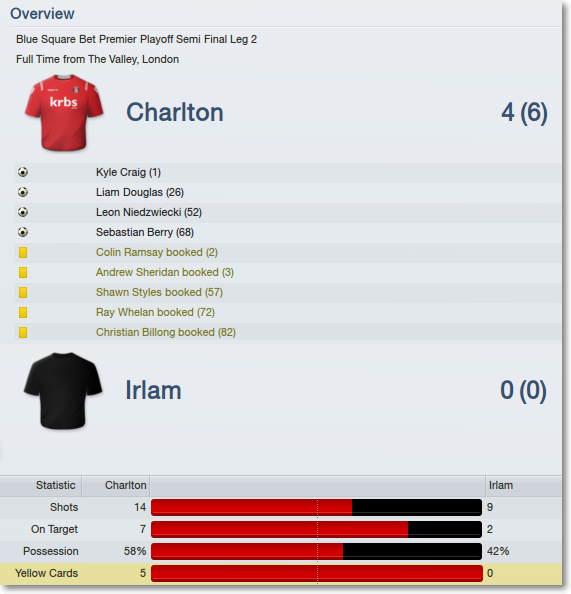 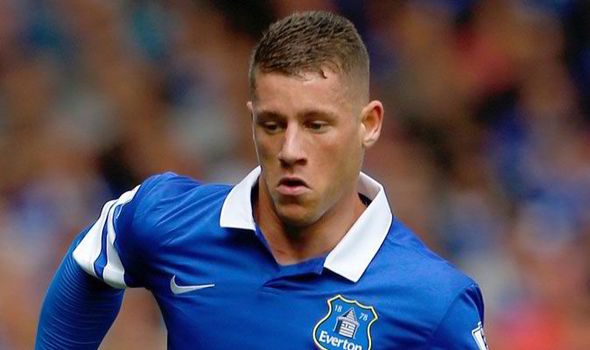 This FM 2014 player profile of Ross Barkley shows one of the best young attacking midfielders in the game, a youngster with great potential. He is already good enough to play in the Premier League at the age of 19 but his potential can make him a real star both in Football Manager 2014 and in real life. Such talent doesn’t come cheap though, you’ll have to pay 25 million to get him at the start of the game.

In my test save Arsenal bought him for 27 million but didn’t give him much game time. Despite that he still developed pretty well, solid physique, good mental attributes and excellent technique on the ball. With more game time he surely can develop a lot better than this, a great attacking midfielder for any top team. If you can snatch him from Everton for less than 10 million then you got yourself a great bargain.

“In my test save Arsenal bough him for 27 million but didn’t give him much game time” hahahaha :’D who was Arsenal then?

Imagine this: I took over Arsenal at the end of the 2019-2020 season just to use their scouts. Haha.

Great work as usual guys. will you ever do Thiago alcantara and Eden Hazard? Thanks

I agree with Darren, they are well-known and already over the age of 21.

Are you going to be doing Moi Gomez? He looks pretty good on my save and he is still only 21 in 2015.

Yes, we probably will because he has very good potential.

Great. Only problem I have with him is his price. Cost me £17.75m in my first season, and with a season loan-back. His stats are improving pretty damn well though.

Yeah, I doubt you can get him cheaper unless you wait for his contract to run out.

will you be doing a profile on Omar Abdulrahman?

No, he isn’t visible in my save.

Can i ask you a couple of questions, i was doing an all British team and noticed Ryan Gauld (only visible with scottish league) was costing me 10+ million with chelsea but only 3 million with wigan, do you think this difference has any meaning when it comes to potential?

The situations might have been different, maybe he signed a new contract in the Chelsea save, I don’t think it has anything to do with the player’s potential.

Would Barkley still reach those heights if played in a cm support role?

Could do well but he will need time to adapt to that new position and role.

Good box to box midfielder or do you think he would be wasted?

I think his talent might be better used in one of the recommended roles.