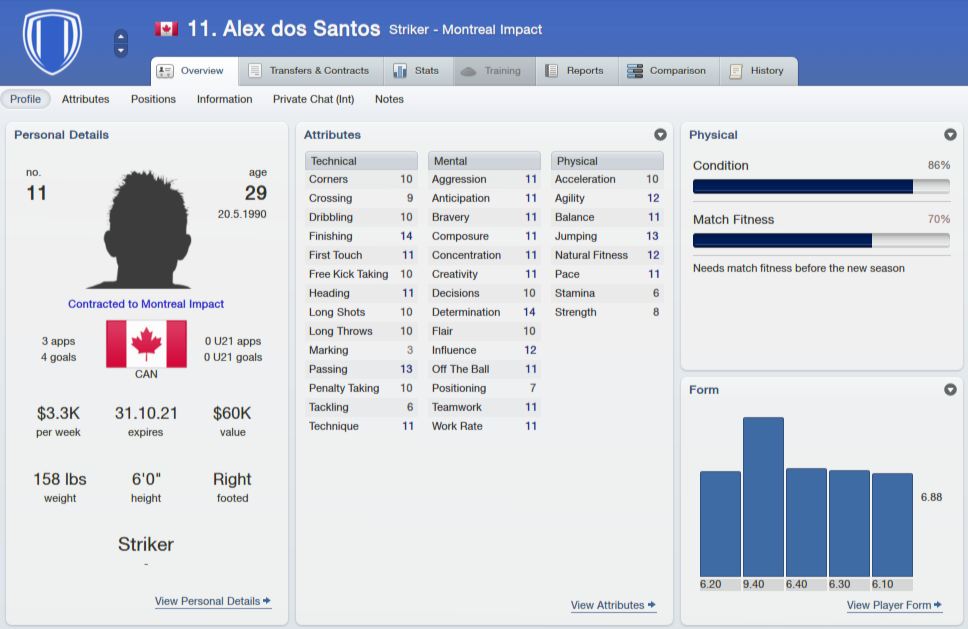 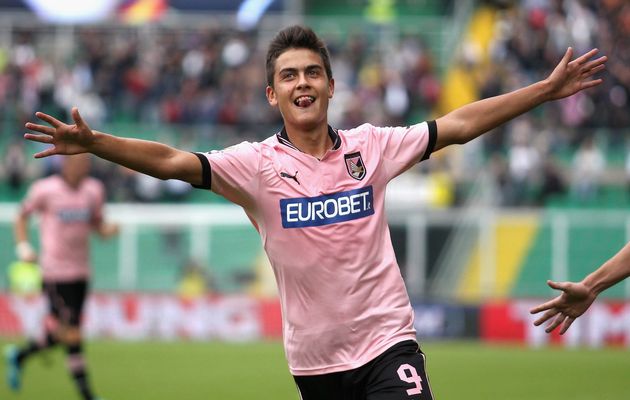 This FM 2014 player profile of Paulo Dybala shows a solid young striker, he has good starting ability and also some potential left for further growth. Palermo don’t want to sell him so they ask for 20 million pounds at the start of the game. However, a season or two might persuade them to lower that ridiculous asking price.

In my test save he was bought by Sampdoria in 2016 for just under 5 million and the return on that investment was not extraordinary but not too bad either, the lad contributed a few goals and assists every season. Flair, off the ball movement, speed, agility and ball control became his main weapons in the test save, I guess he could make a good false nine.