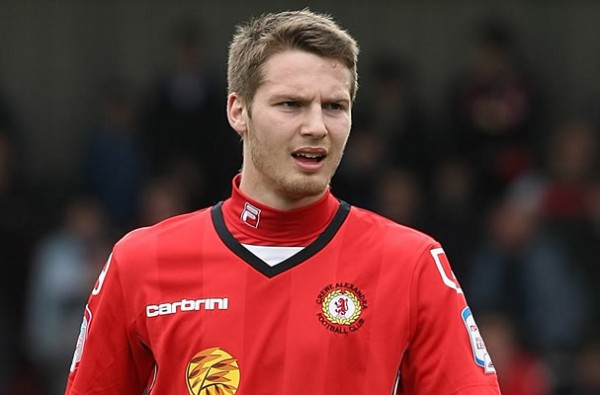 This FM 2014 player profile of Nick Powell shows one of England’s top young talents, a player that can become a very good playmaker in Football Manager 2014. Unfortunately Manchester United don’t want to part company with him at the start of the game, that’s why the asking price is prohibitive. That price might drop at some point but not by much I reckon.

Manchester United decided to keep him at the club in my test save but they didn’t give him too much first team football after a good couple of seasons on loan. That hasn’t helped his development but he still turned into a solid midfielder, good technical skills and solid mental attributes as well. He even managed to break into the England set up at some point. He’s worth keeping if you manage Man United, worth buying as well if the price drops to a reasonable limit.

Had nick while getting promoted with wigan, averaged over 7 and with a good amount of assist and goals

Not bad, he surely can be a very influential player in the Championship on the first season.

Do you reckon hes best played as a Deep Lying Playmaker or Advanced Playmaker? Because it seems as if he can moulded into either role since hes pretty well rounded

He can be just as good in both roles.