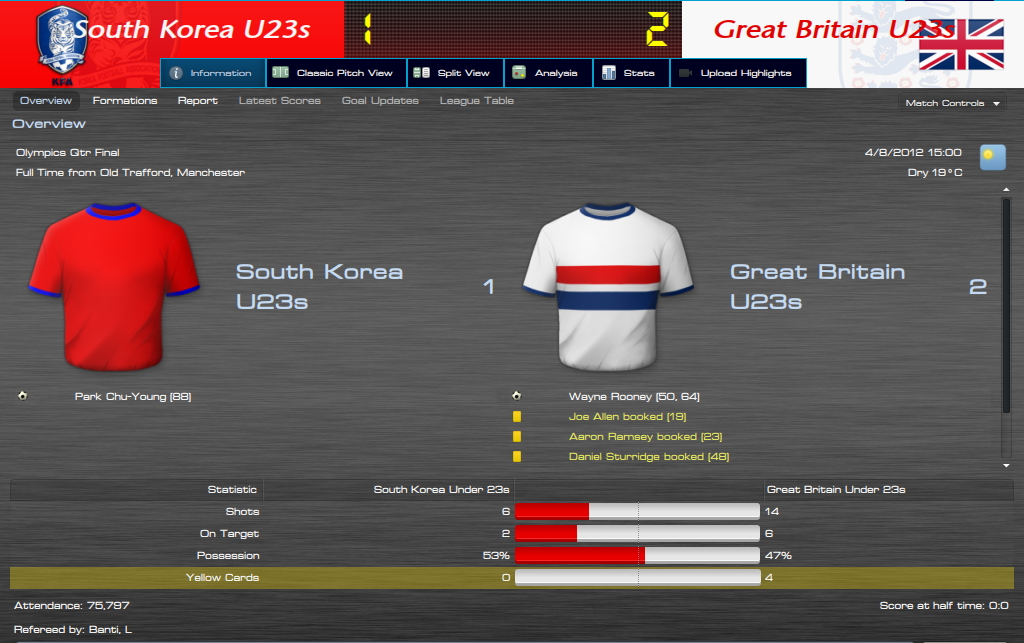 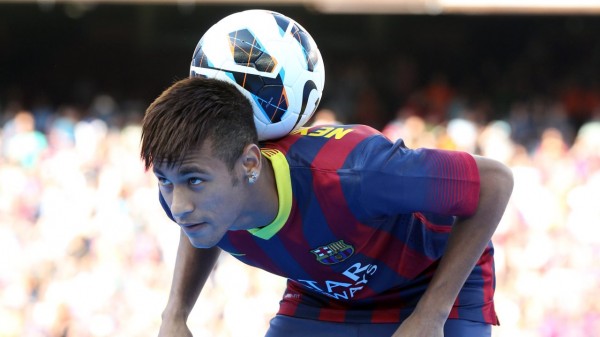 This FM 2014 player profile of Neymar shows one of the very best players in the game, he is a real superstar. He is already a great player at the age of 21 but he can still make some progress, as proven by the future profile screen shot. His technique, dribbling and free kick taking went all the way up to 20, as did his flair. There’s not much I can say about his abilities simply because they are overwhelming, he can destabilize any defence.

His career at Barcelona was pretty good, especially in the last season when he bagged 25 goals. He also made a name for himself in the national team, 101 caps and 53 goals. Unfortunately you can’t buy him. I tried and eventually got an offer accepted, 200 million, but the player didn’t want to move at the start of the game. I doubt you’d be able to sign him later but you can always manage Barca ;)

What’s up with every player here having amazing free kick technique?

Not every player has amazing free kick taking ability, only a few of the best players as far as I can tell.

You need to do a profile for Julian Brandt. 17 at the Start of the game I believe Wolfsburg. I signed him for free with freiburg after one season because he refused to renew his contract with wolfsburg. Amazing Inside Forward/Attacking Winger. He really has amazing potential and is already good enough to be a rotation option for most first division sides at the start of the game.

Thanks for the suggestion.

Keep up the excellence work although some of the last profiles Neymar and Isco is not where the biggest research and news value consists. Any players that have appr. zero % chance to change club do not have the that wow factor.

Its stupid that Neymar has higher teamwork skill then Ronaldo…I trully dont understand that.

Can you please profile lucas moura? Waited for him on FM 13 but he was never profiled.

He will be profiled this time, in FM 13 he was almost impossible to sign.

could you do a profile on Jesse Rodriguez from Madrid please??

Will do at some point, he’s a good player.

SI should add “Diving” stat to Neymar’s profile and make it 20 lol.