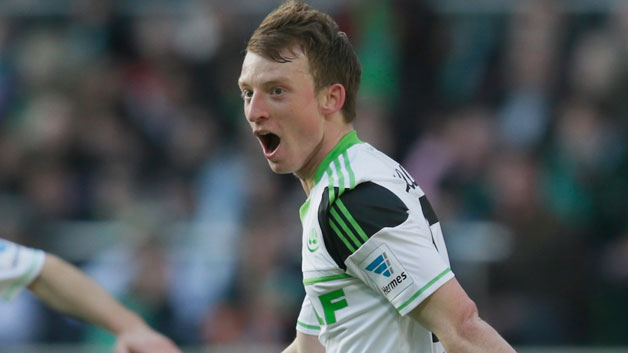 This FM 2014 player profile of Maximilian Arnold shows a very talented attacking midfielder, already solid at the age of 19. Several big clubs are after this lad in real life but that didn’t push his price tag too high in FM 14, you can get him for 9 million pounds at the start of the game.

In my test save he remained at Wolfsburg until 2020, somehow his career didn’t take off despite his solid starting ability and good potential. However, his future screen shot shows a solid all-around attacking midfielder, good passing and shooting from distance, solid technique and creativity. I think he can develop better than this if he moves to another club after a season or at most two.