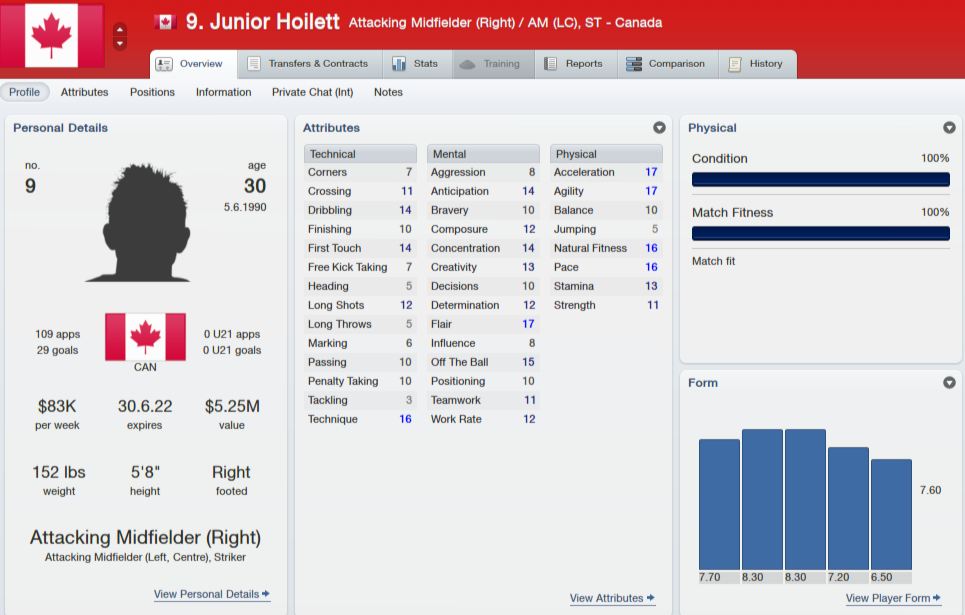 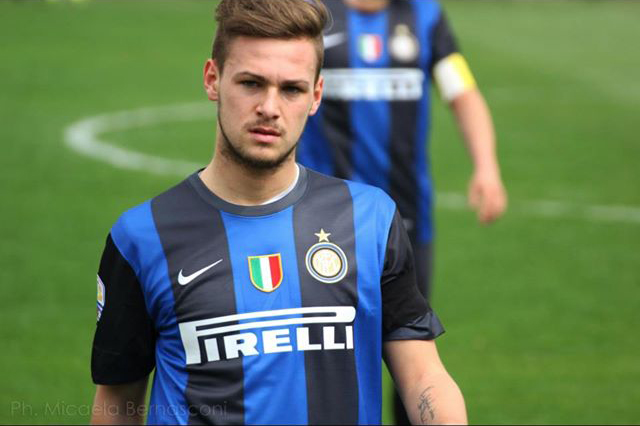 Club: Inter (on loan at Varese)

This FM 2014 player profile of Lukas Spendlhofer shows a talented young versatile defender, he can also cover a few roles in central midfield. Unfortunately you can’t buy him at the start of the game as he’s on a paid loan deal at Varese.

In my test save he spent a few seasons on loan before being sold to Fiorentina where he finally seemed to find his place and delivered three solid seasons. His development was not bad at all considering he spent almost two entire seasons on the bench. He developed solid heading, marking and tackling plus good passing, good mental attributes and a decent combination of speed and strength. He could become the ball playing defender that you need.