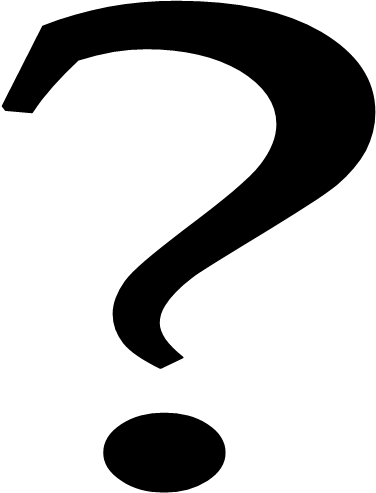 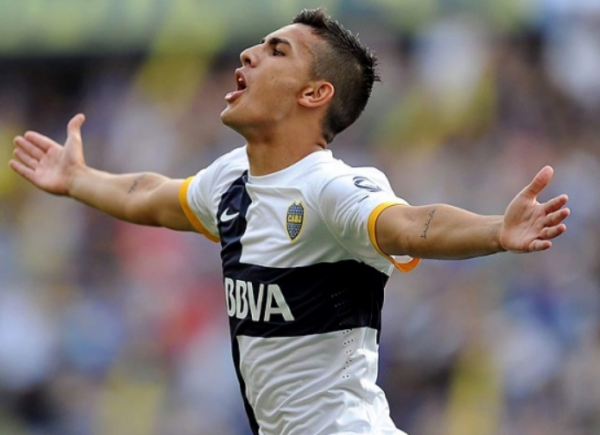 Club: Roma (on loan with Chievo)

Please note the future screenshots are from patch 14.2 where Paredes had better possible potential, he probably won’t be able to hit these heights in the latest patch, hence his rating is lower than you’d expect. We have kept the description and screenshots for those still using the previous patches.

This FM 2014 player profile of Leandro Paredes is one of my favorites, the playmaker has insane creativity and flair, he can create something from nothing. Thanks again to Rob Clarke for the screenshots in which the AI has done a great job developing Paredes. His mental attributes grow to be spot on for most AMC roles and with 17 or above in technique, passing, long shots, first touch and dribbling you’d be right to assume this kid can be one of the very best AMC’s in FM14.

I like Paredes, but its such a shame the above description may not suit him in the new patch, where he has had some potential taken away. Also he has moved to Roma so the asking price has doubled.

I don’t see it as a major problem, never stopped him developing which is the main negative that could come from poor determination. It can also be sorted through good tutoring.

Quality alright, threatened to sign him a couple of times but was already stacked in that position.
Also on a side note the comments section on the Jedvaj profile is closed, I couldn’t post a comment on it.

Sorted the comments issue, have no idea why they were closed.

Just wanted to say that I’ve been visiting this website since you guys were doing the fm 11 players and I think you guys are doing an unbelievable job. I really hope people appreciate how much effort goes into this website. Keep up the good work

Thank you very much. Its nice to hear that every now and then, makes it all worth while.

Both are very different so it depends what you want from them in your tactic but probably Paredes as he’s more rounded.

Even though on both your screenshots of either one halilovic looks the much better player? Im looking for the AMC as an advanced playmaker .. Take a look at this screenshot of the two in my game please and who would you pick based off mine ??

I’ve already answered this question, it depends on what you want, as I said Paredes is more rounded, so him…but you then argued that Halilovic looked better, so its up to you, it comes down to what you want from them not just positionly but in performance and their style too…the screenshot you provided shows precisely what you’ll get from both…just analyse the differences and decide which you prefer.

Class player, signed him on the cheap for my PSG team and pushed out Pastore from his preferred role. Creative and has a good long shot on him.

I certainly think he’s got class.

Superb player, has one hell of a free kick and long shot. Always ends up scoring. He has been a bit injury prone in my save. But definitely worth it.

Yeah he’s class, I’ve been trying to get a work permit with Wigan after a couple of season and been doing so for three seasons now but keeps failing which is frustrating.

Don’t Boca have another youngster called Vadala who is similar to this dude? Anyone try out both in the same team?

I haven’t tried both in the same team but we have profiled vadala, check the wonderkids list and you’ll find him.

It’s really sad about his 17 long shot, because this fm14 doesn’t have long range goals at all.. In 5 seasons I saw just 2 goals and those goals was just few meters away from 16 yard box.. But, look at that passing and finishing things, just awsome.. And yes can somebody post Muhammed Demirci attributes progression trained by some human manager??

I have seen long shots converted goals but I must admit it doesn’t seem to collate with the actual attribute which is frustrating. We don’t have Demirci under human management unfortunately.

Welcome to As Roma