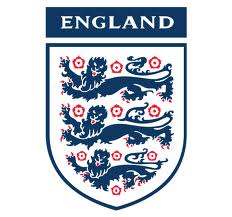 This FM 2014 player profile of Koke shows one of the best central midfielders available, he’d bless any team worldwide in both attack and defence. This years game is undoubtedly the toughest yet due to the AI adapting to tactics, as a result most gamers need a variety of systems to call upon and that is where players like Koke become very valuable. The Spaniard can play in defensive, neutral or attacking roles anywhere from DMC, MC even AMC. I personally like him as a playmaker smack bang in the middle, but it will vary on your system.

During my test save Koke didn’t fulfill his full potential, but still hit a high standard with amazing mental attributes and a good all round game. His career with Atletico does all the talking, Koke scored 46 goals and bagged 45 assists from 242 games with an oustanding average rating. He was there midfield go to man from the off, which makes the £25 million asking price seem right to me, obviously out of reach for most, but those at top clubs will want to sit up and take notice.