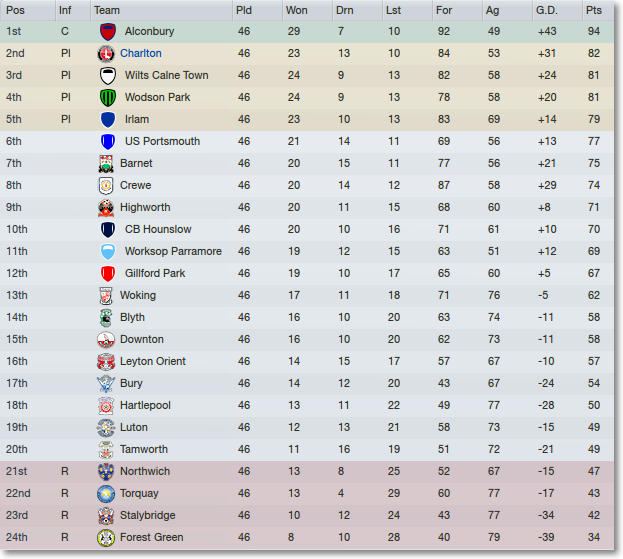 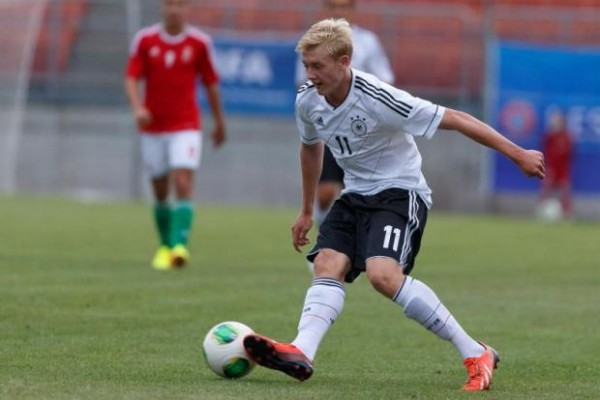 This FM 2014 player profile of Julian Brandt shows a very talented young left winger, a youngster with solid potential and good technique. Wolfsburg want 10 million for him at the start of the game and that price is unlikely to drop by much.

In my test save he ended up at Dortmund who paid 29 million for him after Leverkusen had snatched him on a free transfer at the end of his contract with Wolfsburg. Unfortunately his first season at Dortmund was terrible, just three apps, and that probably affected his development since he’s still quite young at 24. However, he still developed pretty good technical attributes and good speed, with more game time his mental attributes should go up as well.

Managed to snatch this gem up for free in my current Everton-save. In the 2015-16season he played 32 matches as an Inside Forward, scoring 8 and assisting 6, while keeping his average around 7,17. Which, in my opinion, is pretty good for a 19 year old :) Him and Leighton Baines on the left is DEADLY. Brandt creates a lot of chances of his own, always beating his defender cutting inside, however he should choose his shooting a little better, as he misses quite a few shots as well. But that’ll come with age, I hope :)

Huge potential, this one!

Hope you can understand my english, or whatever. Keep it up, lads!

Him and Baines sounds like a superb left flank indeed.

He has good potential, will get a profile at some point.

I’m at the start of 16/17 season with Barcelona, bought him at the start for €18 million, sent him on loan, now Dortmund wants to buy him for 45 million, but I have no intention of selling, very good player indeed… http://s14.postimg.org/5oc3ssh9t/Brandt.jpg

Looks great indeed, I wouldn’t sell him either.