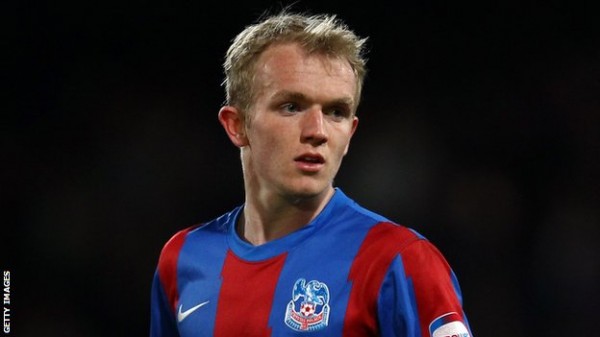 This FM 2014 player profile of Jon Williams shows a very talented young midfielder, one that is natural both as a central midfielder and as an attacking midfielder. He starts out at Crystal Palace and the club want 12.5 million for him, not a high price considering his potential.

In my test save he ended up at Chelsea after a brief spell at Manchester City and his attributes at the age of 26 are very good considering the rather limited play time he got in a few of those seasons. He developed good speed and stamina, excellent mental attributes and solid passing and dribbling as well.