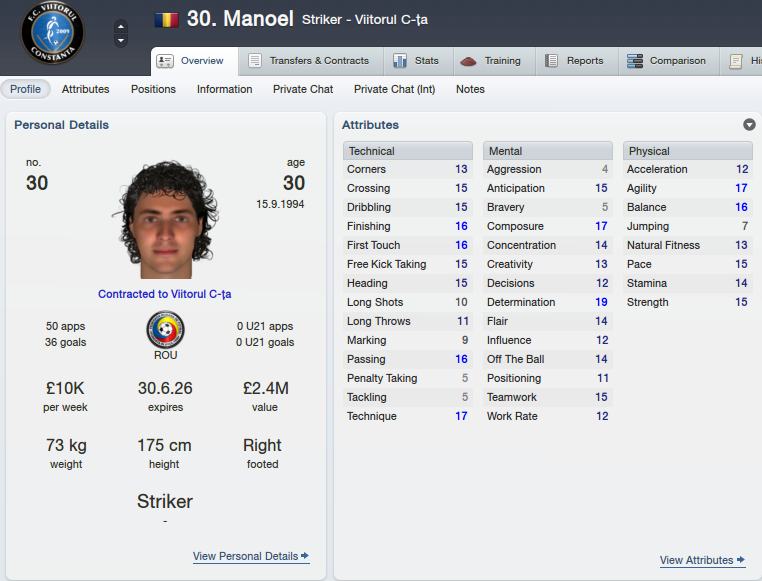 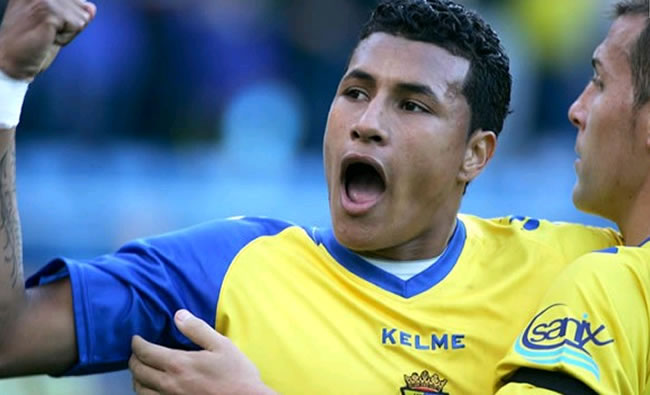 This FM 2014 player profile of Jeison Murillo shows a solid central defender that can develop into a real rock inside your defensive line. You can get him for 9 million pounds at the start of the game, a good price considering his ability and potential. Moreover, he would be granted a work permit for England right away.

In my test save he was bought by AC Milan after the first season and he remained there until 2020, with good seasons throughout. He developed decent speed and strength, solid mental attributes, nearly perfect marking plus good tackling and heading. He lacks technical abilities a bit but he isn’t a disaster on the ball, those can be developed through training.

Could be my target for 2nd season.

Guest
Me ,myself and I

He is better in my save, play key player at R Madrid ,now
seem’s like he is Balanta clone “)
got same height anyway :):)
and almost the same attributes in my save

He is fairly similar to Balanta but, as you say, just a clone :)

Guest
Me ,myself and I