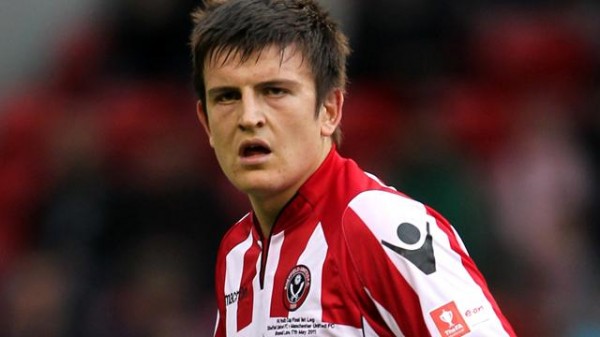 This FM 2014 player profile of Harry Maguire shows a solid cheap defender that can develop into a reliable centre back for most top-flight clubs. In my test save he ended up at Liverpool and became a first team regular at Anfield Road in his first season there. You can buy him for just 3.2 million pounds at the start of the game, a reasonable price considering his future development.

His only flaw is the speed, he’s a bit on the slow side, but he compensates with excellent heading, marking and tackling, decent technique for a centre back and solid mental attributes. He’s also a very strong lad that should boss the penalty area both in the air and on the ground.

Dubious as to whether he’s worthy of a profile haha

I am quite sure he is worthy.

thinking of a prem defender and box to box mid who would you suggest?

There are quite a few good players you can get, check out the player index and I’m sure you’ll find more than a few viable options: http://footballmanagerstory.com/scout/best-fm-2014-players-list/