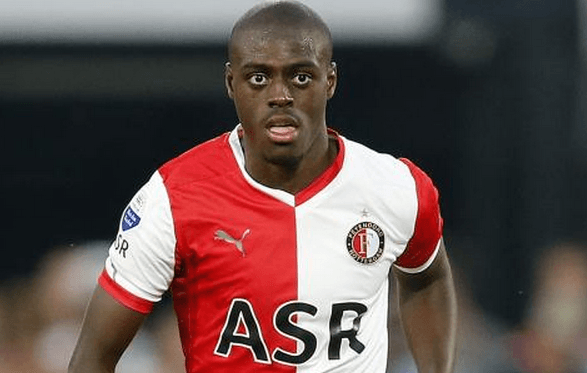 This FM 2014 player profile of Bruno Martins Indi shows one of the best and most versatile ball playing defenders in FM14. During my test save Indi developed brilliant mental across the board attributes, great strength and some good acceleration. Add to this reasonable passing and good general defensive stats and he’s obviously destined to play first team football at the very top, as he did for Barcelona from 2014 until 2018.

£16 million is a lot of money, but considering he’s so consistent and reliable at the very top level, I think the price is warranted. Had he been cheaper we’d be looking at a 10/10 superstar.