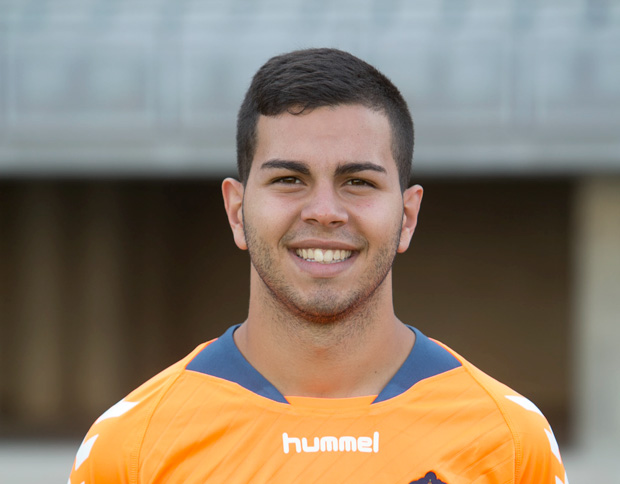 This FM 2014 player profile of Ale Rodriguez shows a talented young attacking midfielder, not great at the start but with solid potential. You can buy him right away for 3.5 million but waiting might have its benefits in this case as you might be able to get him for even less, depending on the circumstances.

In my test save he was loaned out here and there before his contract with Las Palmas ran out, when he joined Getafe on a free. He did a good job at the La Liga outfit, four solid seasons with a few goals and assists and good average ratings. He developed into a very good attacking playmaker, with good passing ability, technique and creativity.